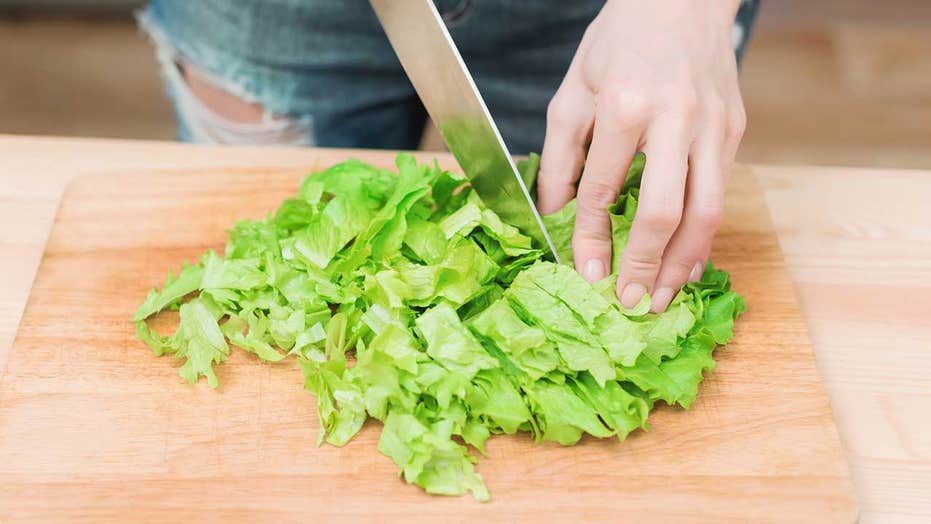 The general public seems largely tolerant of zucchini “noodles,” cauliflower “rice” and plant-based “meats,” but lettuce strips masquerading as “spaghetti”? Not so much.

Ullenka Kash, an Instagram influencer who promotes her raw vegan diet and recipes online, is generating a fair bit of controversy over her idea for “lettucetti,” which she uses as a replacement for traditional pasta in dishes such as her signature lettucetti “Bolognezze.”

Kash had originally shared an earlier video of the raw vegan “Bolognezze” recipe back in July — seemingly before coming up with the term “lettucetti” — but the idea didn’t sit well with all of her 127,000 followers.

“Imagine if I told you I was making pasta and I give you this,” one Instagram user joked.

“Like... she could have at the VERY LEAST made zoodles and not used f---ing shredded lettuce,” another wrote.

“You just shredded lettuce. KFC do the same,” someone pointed out.

“I’m into the vegan lifestyle, but that’s just a f---ing salad,” another observed. “It looks good, but that’s a salad ma’am.”

One other user, meanwhile, was fired up for perhaps the most hilarious reason of all.

Kash, however, said she never intends to mislead people, but rather to get them comfortable with the idea of swapping out higher-calorie, higher-fat ingredients for healthier ones.

“I am making a lot of raw vegan versions of popular foods, to make familiar what’s unfamiliar,” Ullenka told Metro U.K., adding that she developed the idea of “Bolognezze” after growing tired of traditional salads, and only named it after Bolognese because it reminded her of the dish.

“To follow high raw vegan lifestyle successfully, you’ve got to get a bit creative, with your dinners especially,” she added.

But Kash — who also claims that a raw vegan diet helped to “heal” her daughters’ eczema, and, more controversially, her son’s autism, according to Vice — says she has no intentions of walking back her lettucetti and spaghetti comparisons, or responding to any lettucetti controversy, which she admits has gotten “pretty hot.”

“I accept that some people will not agree with me and may continue to be upset," she told Metro. "We are often afraid of something we don’t know or don’t understand."