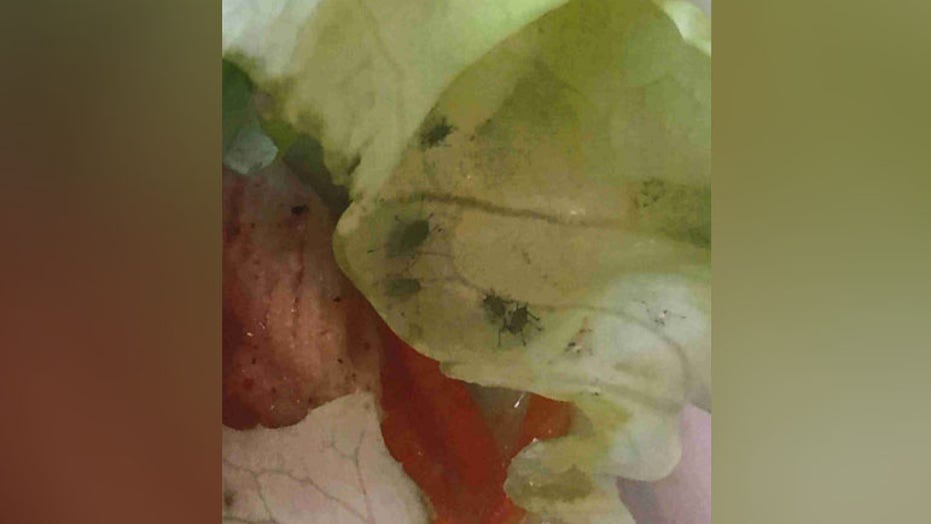 One family wants to make something perfectly clear: They didn't want bugs served up with their Disney dinner.

A family claims that they unknowingly ate food that was covered in bugs at Disney World. According to their lawsuit, the family became ill after eating the food and made several trips to the emergency room.

The Walkers were visiting Disney World in Florida last December when they ate the bug-covered food, the New York Post reports. The family was eating at the Club Level Lounge buffet and reportedly found the bugs on lettuce wraps.

The lawsuit includes photos of the food, which appear to show various pieces of lettuce with a significant number of small bugs on them.

The lawsuit seeks damages in excess of $15,000, the New York Post reports.

In a statement obtained by the New York Post, a spokesperson for Disney World said, “Enjoying high-quality meals in clean and safe environments is an important part of a Walt Disney World Resort vacation. We do not believe the claimed illnesses were a result of the guests’ dining experiences, and we will defend against these allegations in court.”