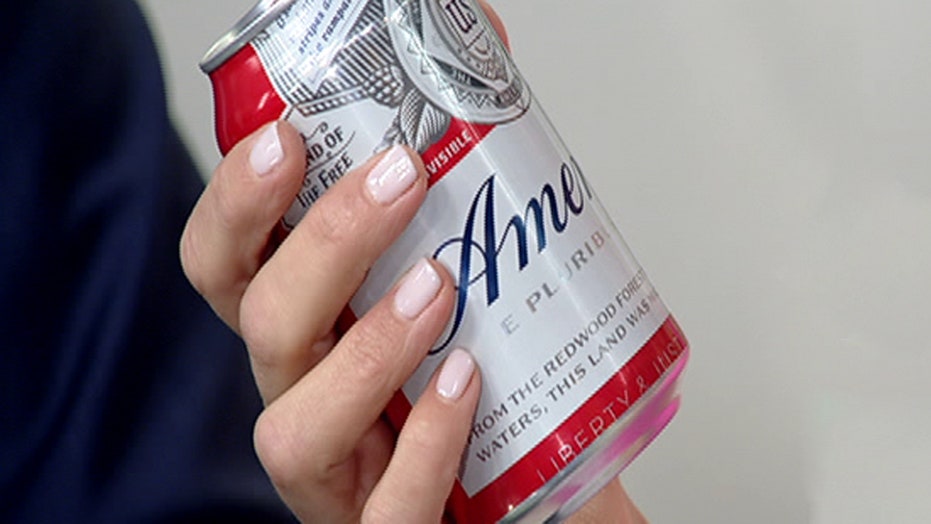 After the Show Show: 'America' beer

Beer is having a bad time.

5 THINGS YOU DIDN'T KNOW ABOUT BEER

Mixed drinks, meanwhile, swung back into fashion, with sales growing by a modest 0.4 percent, after five years of average annual declines of 3.45 percent.

Cider sales grew by 1.54 percent, but that was a sharp slowdown on the five-year average of 7 percent growth a year.

ISWR magazine editor Alexander Smith told the Financial Times the drop was surprising given the improving global economy. Global gross domestic product rose 3.1 per cent last year and is expected to rise 3.6 per cent this year, according to the International Monetary Fund, which would typically correlate with higher alcohol consumption.

“That, allied with the growing global population of legal drinking age consumers, should, theoretically, have led to growing global alcohol consumption, but it didn’t,” Smith told the Financial Times.

The fall was largely blamed on economic weakness in some emerging markets and increasing regulations. Sales of sprits held largely steady at 0.3 per cent growth, although global vodka sales fell 4.3 per cent largely due to a 9.3 per cent fall in recession-hit Russia.

ISWR said the beer drop was mainly due to weakness in China, which is the world’s biggest beer market by volume, but was also affected by other major economies. Beer sales fell 4.2 percent in China, 5.3 percent in Brazil and 7.8 percent in Russia.

One bright spot was gin, with sales increasing by 3.7 per cent globally, largely led by strong European sales. Drinks giant Diageo, which owns Tanqueray gin, told the Financial Times per capita consumption of alcohol in the developed world had been dropping for three decades.

“However, there is a clear and sustained trend of consumers drinking better — not more,” the company said. “This is supported in the IWSR data with the growth of global spirits, particularly whisky, gin and tequila.”