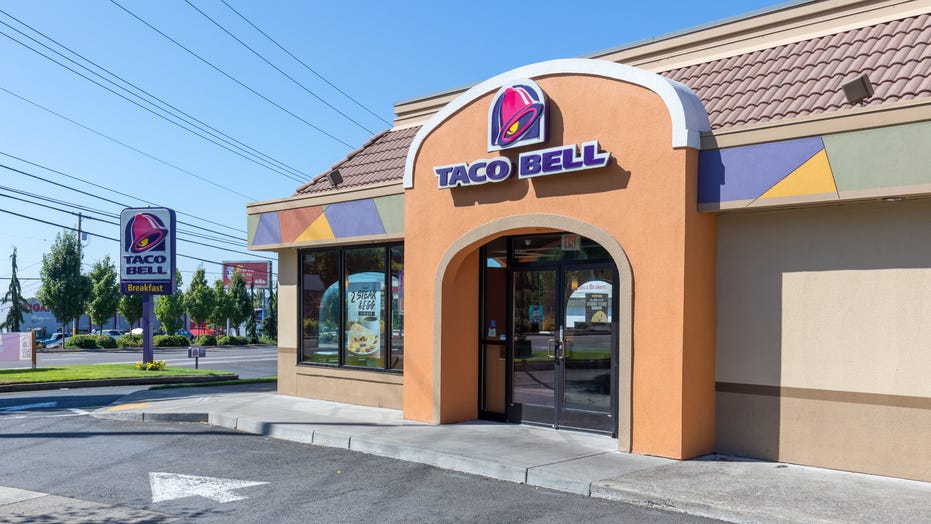 The only thing worse than an overcooked meal is almost getting punched for complaining about it.

A customer at a Taco Bell in Miami, Fla, filmed a female employee yelling at him and seemingly trying to assault him, allegedly after he had complained about an order. She appears to try and take a swing at him, but is held back by other employees.

The video ends with her coworkers pushing her into the bathroom while she continues to shout obscenities at the customer.

Francisco Hernandez claims that the incident began when he complained about his chalupa, 7 New in Miami reports. He told the outlet that he ordered the item but it was overcooked. “I was so hungry I ate it, and all the stuff just fell on the paper,” he said. “I just claimed that the items were not prepared correctly, and then I mentioned my waiting time was past normal.”

According to Hernandez, this prompted the cook to come into the dining area, pick up the chalupa box and throw it at Hernandez. At this point, he left the restaurant.

Footage shot by Hernandez shows the employee following him out to his car, where she berated and insulted him. Hernandez went back into the store to file a complaint, which is where the worker attempted to attack him.

A spokesperson for Taco Bell told Fox News the employee seen in the footage has been fired.

“We welcome everyone in our restaurants and do not tolerate this type of behavior. The team member involved has been let go and we have reached out to the customer.”

According to 7 News, Hernandez plans on filing a police report. “I just don’t want this to be repeated and someone else to be in my shoes because it was not easy," he said.

The Miami Police Department confirmed that they "responded to Taco Bell located at 710 NW 37 Ave at approximately 8:35 PM regarding a call about a verbal argument between an employee & a complainant." They are investigating the incident.