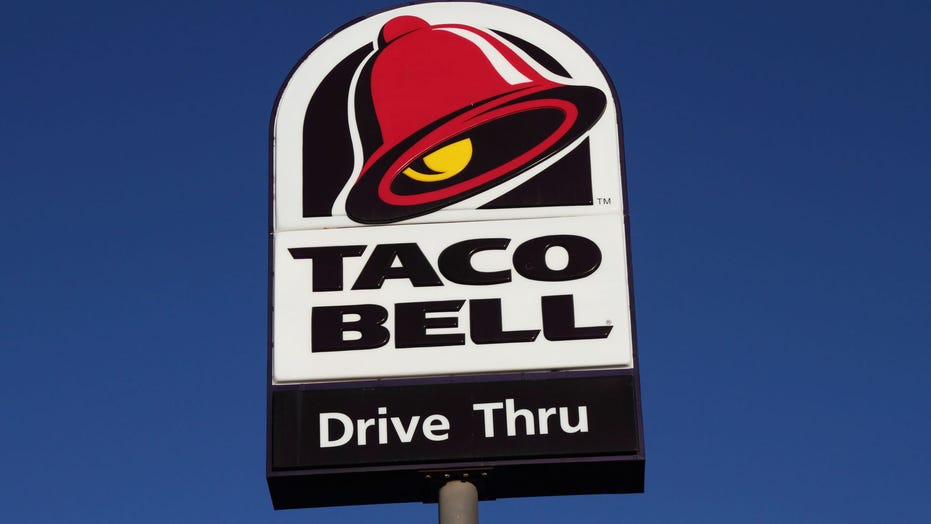 Customers are feeling spicy over how they were seemingly ignored by Taco Bell employees.

Footage recently surfaced of two employees sitting in the dining area of a Taco Bell, chatting and smoking while a long line of cars waits at the drive-thru. The restaurant does not appear to have any customers inside of it at the time, and there does not seem to be anyone else working in the kitchen.

The video was filmed outside of a Taco Bell franchise in West Asheville, N.C., News 12 WLOS reports. It was reportedly filmed on Saturday, during the evening. Smoking is prohibited in all restaurants in North Carolina.

The person filming the video can be heard saying, “Just casually smoking a cigarette, inside the Taco Bell, you know.” The camera then pans across the long line of cars waiting at the drive-thru, as he continues, “Check out the line, you know, nothing to see here though, just casually smoking.”

In a statement obtained by Fox News, a spokesperson for Taco Bell said, “We are disappointed to see that this happened. This is a franchise location and the team members involved no longer work for the franchisee.”

This isn’t the first footage of Taco Bell employees to spark outrage this month.

Francisco Hernandez, a customer at a Taco Bell in Miami, Fla., filmed a female employee yelling at him and seemingly trying to assault him, allegedly after he had complained about his food being overcooked. She appears to try and take a swing at him but is held back by other employees.

Footage shot by Hernandez shows the employee following him out to his car, where she berated and insulted him. Hernandez went back into the store to file a complaint, which is where the worker attempted to attack him.

A spokesperson for Taco Bell told Fox News the employee seen in the footage has been fired.

“We welcome everyone in our restaurants and do not tolerate this type of behavior. The team member involved has been let go and we have reached out to the customer.”