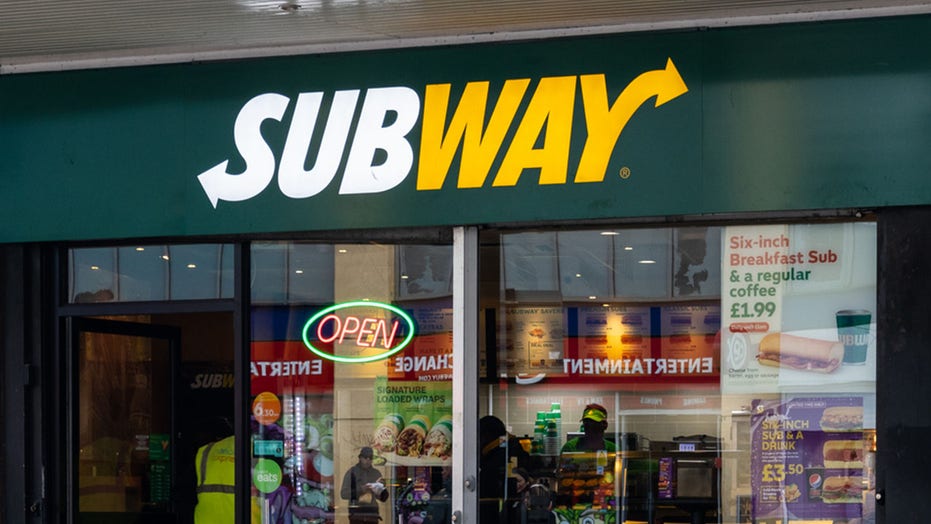 That’s no way to meal prep.

One Subway location in Chicago had its license suspended after video footage of an anonymous employee wiping one of the restaurant’s counters with a dirty mop surfaced and went viral on social media.

On Sept. 26, the sandwich shop's store in the Englewood neighborhood near 69th Street and Ashland was closed by the Chicago Department of Public Health (CDPH), CBS Chicago reports.

The government department closed the establishment after video footage of an employee dragging a mop across the surface of a counter, near a drink dispensary machine surfaced on social media, according to the outlet.

On Saturday, the owner of the franchise told Fox News that the restaurant had reopened.

A reporter obtained the 2-second video clip and shared it to Twitter on Thursday, where the stomach-turning scene has since been viewed more than 1,200 times to date.

The mop allegedly “had [been] used on the floor,” CBS states.

Though it was not immediately clear exactly when the Subway worker wiped the counter with the dirty mop, the CDPH acted quickly on Thursday morning, hanging a “License Suspended” sign in the store’s window and informing customers dining inside that they had to leave.

The owner of the location told Fox News that the employee in the viral video is no longer working at the restaurant. (iStock)

In a statement obtained by Fox News, the franchise's owner said, "This was an isolated event and does not represent the high standards that I set for my employees. This person no longer works for me, and I am taking this opportunity to re-train staff on proper restaurant procedures.”

As noted by Fox 13, the same Chicago Subway location failed two health inspections in a row in 2017 for “failing to meet proper food storage requirements” while employees also, problematically, would wash their hands at work using only water.