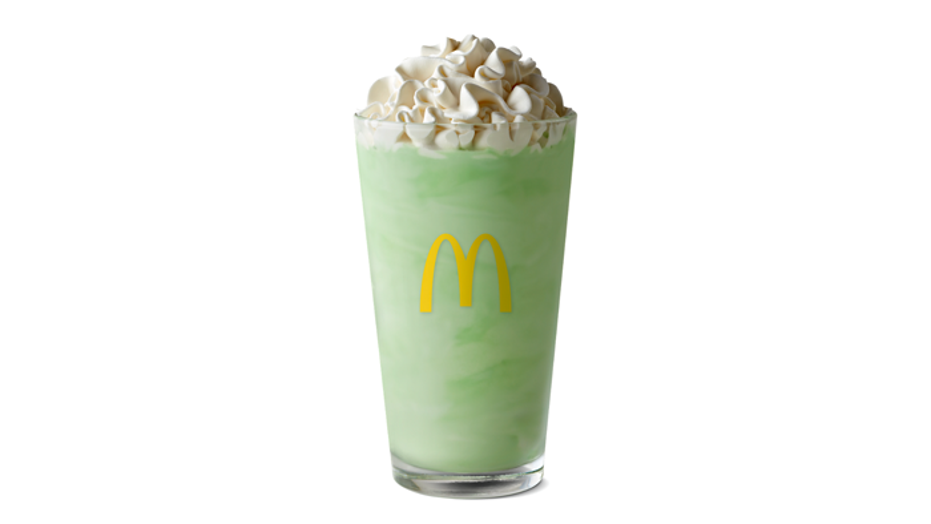 Chew on This: What’s in the Shamrock Shake?

Chew on This: The real story behind McDonald’s Shamrock Shake and why it’s still popular after 46 years

Well, we know where we’re taking our significant others for Valentine’s Day this year.

McDonald’s has officially announced the return of its seasonal Shamrock Shake at participating restaurants, nearly 50 years after the greenish offering debuted on menus.

“The one, the only, the original Shamrock Shake is back,” the restaurant wrote in a news release.

McDonald’s also went on to describe the shake's ingredients, lest anyone think the shake is made with honest-to-goodness shamrocks.

“It’s made with our creamy, dreamy vanilla soft serve blended with Shamrock Shake syrup and topped with delicious whipped topping,” the restaurant wrote.

Naturally, Twitter had feelings about the drink’s return, and not all of them were flattering.

“Ain’t no one drinking this ‘s—.’ Bring back the McRib,” another simply said.