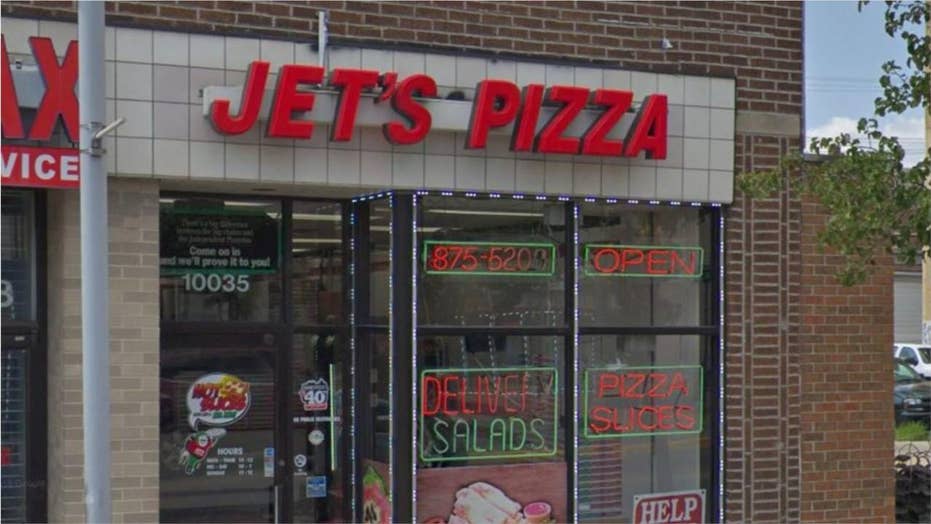 A Pizza restaurant in Hamtramck, Michigan is under fire after a customer claims he received a receipt with ‘white trash’ printed at the top.

A Michigan pizza restaurant is apologizing to a customer who allegedly received a receipt with the words “Trash, White” printed on it, in reference to the derogatory phrase “white trash.”

WENDY'S CUSTOMER ACCUSES STAFF OF CALLING HIM 'CHUBBY' ON RECEIPT: 'I GOT REALLY EMBARRASSED'

Jason Charboneau and his colleagues ordered from Jet’s Pizza in Hamtramck earlier this week and were surprised to see the name the restaurant staff gave him.

“The gal that took the order had an interesting name for us,” Charboneau wrote on Facebook. “Yea, corporate will hear about this.”

Charboneau posted a photo of the receipt on Facebook, where many called out the pizza chain for allowing this behavior from its employees.

“Wait... WHAAAAT??? I have no words. NO ONE deserves labels like this. Making matters worse, if this server had any clue as to the world class professional you are. Geez,” another wrote.

“Fail from everyone in Jets party involved,” one commented.

Charboneau said he reached out to Jet's about the alleged incident.

In a statement on Facebook, Jet’s called the employee’s behavior unacceptable.

“Regarding the incident from last night, as soon as we found out about this situation, we contacted the customer to let her know, that the behavior she experienced is unacceptable and a clear violation of our service standards. We apologized and assured her that we, as a company, do not tolerate this type of behavior, in our stores. We have since made suggestions to managers of this franchise, location, on how to deal with the employee, who caused this regrettable situation,” the statement read.

However, Charboneau just wants everyone to “stop with the hate,” he said in a follow-up post on Facebook.

“My response was to tell everybody to stop with the hate and do your job. I know from my work history it’s not always the easiest to be nice. Try anyway,” he wrote.

“So during this holiday season, spread love not hate. Don’t pre-judge. Let others be themselves so they don’t misdirect hatred on others,” he continued.