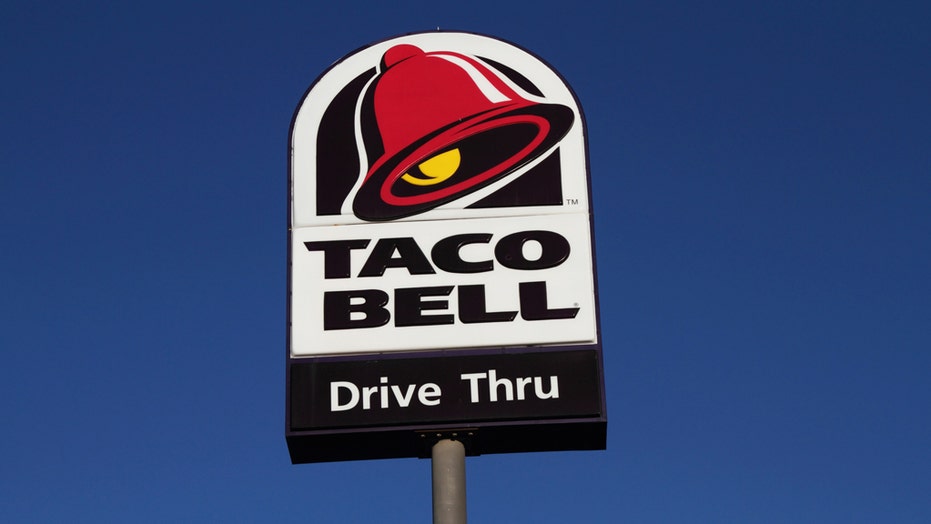 You learn something new every day.

For example, a man in Oklahoma reportedly learned that it is illegal to drive naked when he was apprehended doing so at a Taco Bell drive-thru. The suspect reportedly asked workers for extra sauce and an extra taco while not wearing any clothes.

According to police reports, 61-year-old Christopher Sale was naked in his vehicle when he ordered his food and paid for it. (iStock)

Authorities responded to a call around 9 p.m. on Saturday night about a naked man in the fast-food restaurant’s drive-thru, Fox 25 reports.

According to police reports, 61-year-old Christopher Sale was naked in his vehicle when he ordered his food and paid for it. After paying, however, Sale reportedly requested an extra taco from the workers. He reportedly stayed in the drive-thru asking for additional items like sauce packets and napkins.

At one point, he allegedly left the drive-thru, only to return and ask for more sauce.

When authorities detained the man, he reportedly explained that his clothes were in the washer and that he was unaware that it was illegal to drive naked.

This is not the only time a Taco Bell drive-thru has made headlines recently.

Workers at a Taco Bell in Tennessee reportedly saved a man’s life earlier this month when a motorist passed out in the drive-thru line. Workers reportedly noticed a car facing the wrong way after they checked on why the line stopped moving.

Sonja Nixon Frazier went out to investigate the scene with another worker.

“We opened the door and he was blue,” Frazier told a local news outlet. “I told Jonathan to park the car, and we both pulled him out and put him on the ground. I said to put him on his left side. His hands and fingertips were blue. I found a pulse, but it was real vague.”

Fortunately, the workers were able to keep the man alive until emergency workers arrived and took over, saving the man’s life.