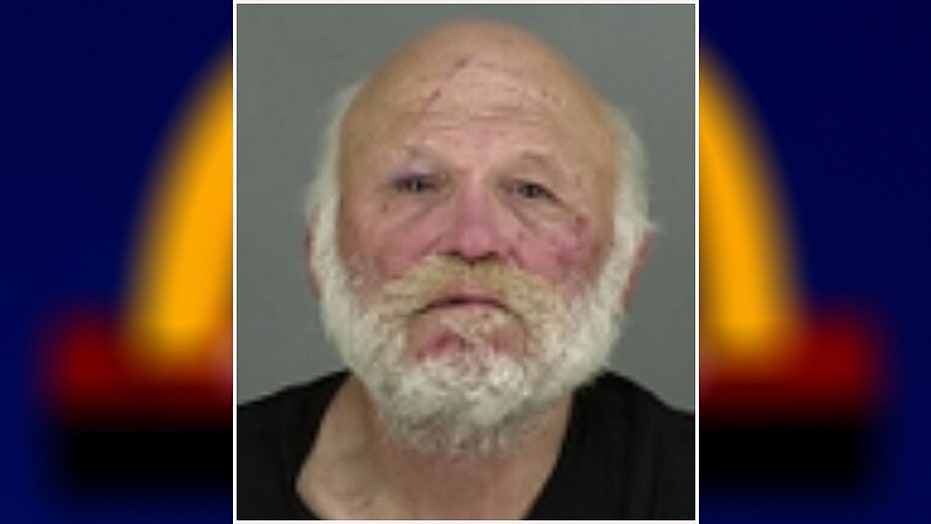 A 63-year-old man was arrested in Akron, Ohio, on Saturday after he allegedly cut a female McDonald’s employee during a dispute about the price of his McDoubles.

Police say Darrell Roberts entered a location of the fast-food restaurant at 578 E. Market Street just before 3 p.m. on Nov. 23 and proceeded to order food and coffee. The victim told officers that Roberts began arguing with her as soon as she rung up his order, with Roberts claiming he wanted two sandwiches, and not one, according to a police report.

He then “continued arguing about the price,” according to the employee, before calling her “the ‘N’ word.”

Darrell Roberts told police the employee was trying to "rob" him out of a two-for-$3 deal. He was charged with felonious assault, as well as carrying a concealed weapon with a blade larger than two-and-a-half inches. (Akron Police)

The employee then told Roberts he was no longer welcome in the store, at which point he allegedly produced a knife, walked around the counter, and swung it at her, cutting her left arm.

The victim’s fellow employees then shoved the man off and out of the restaurant. An acquaintance who was with Roberts grabbed the knife from the ground and left as well, according to police.

Roberts was picked up by police shortly afterward, less than a block away from the McDonald’s. He later claimed that the employee was trying to “[rob] me of $3” by charging him for the McDoubles separately, rather than giving him the “two-for-$3” deal, according to statements he gave to police.

Roberts also claimed the employees initially jumped him after the argument began, which is when things “escalated.”

Roberts was picked up a short distance away from the McDonald's, police said. (Google Maps)

Roberts was charged with felonious assault, as well as carrying a concealed weapon with a blade larger than two-and-a-half inches.

“He was sent to Summit County Jail,” police confirmed in the report.

The victim, 33, was treated for her laceration at an Akron hospital.