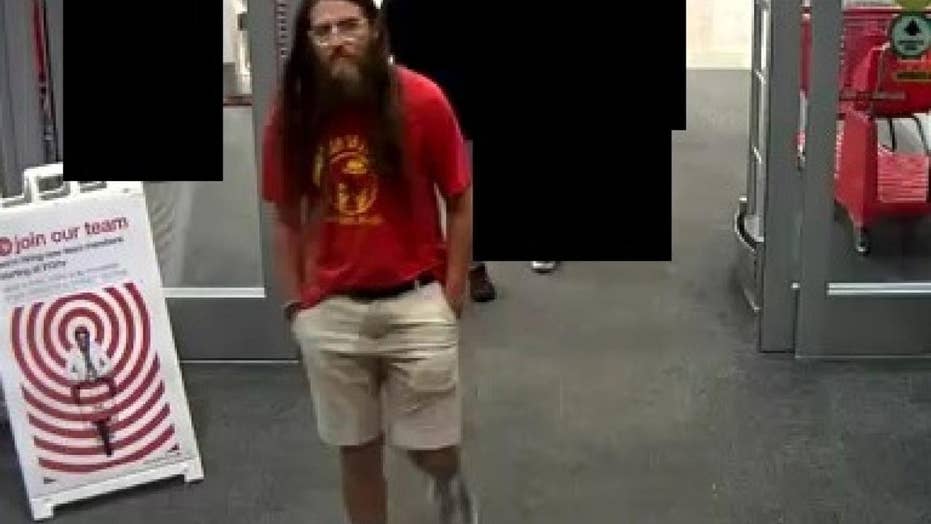 Police: Man urinates on Starbucks cups, coffee filters, and in employee sink before fleeing the store

Pennsylvania man urinates on Starbucks cups and coffee filters before leaving the store.

Pennsylvania’s very own “wet” bandit has been outed.

Police in Manheim Township say they have identified the man who urinated behind the counter at a Starbucks on Saturday night, relieving himself on boxes containing cups, coffee filters, and in the employee sink.

The suspect, identified as 31-year-old from Lancaster, was charged with disorderly conduct and criminal mischief, Manheim Township police confirmed on Thursday. Police have not apprehended the suspect, but say he will be summoned via the mail, the department's public information officer confirmed to Fox News.

"[The suspect] was charged with the above offenses after he was observed urinating on a sink and several boxes of product behind the counter of the business,” the news release reads.

Police added that his actions "caused Starbucks a loss of $200.00 in merchandise and clean up expenses.”

The suspect had originally fled the scene after urinating in the Starbucks, but not before his image was captured on a surveillance camera. Authorities then shared that image, asking for the public’s help in identifying the suspect. Manheim Township police also noted that the photo showed “the wet spot observable on the male’s shorts.”

Police confirmed to Fox News that the man was positively identified with the help of tips from the public.

Dalton, however, isn’t the only slippery suspect to briefly evade police after peeing in one of Pennsylvania’s public establishments: In July, a woman at a Walmart in West Mifflin was seen urinating on the potatoes, though she later turned herself in.