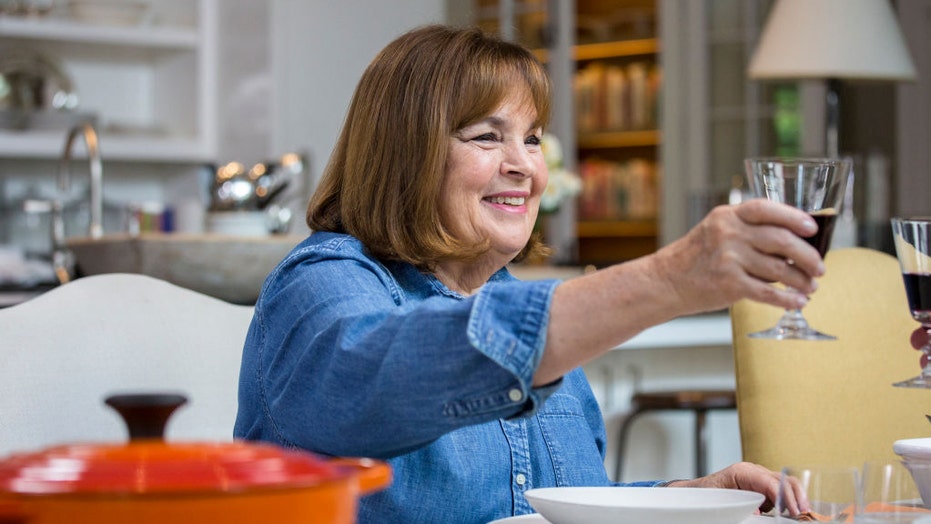 Our Power Player Ina Garten, the “Barefoot Contessa” describes the reach of television

Cookbook author and former White House budget analyst Ina Garten recently announced that the release date for her next cookbook, “Modern Comfort Food,” was being moved up from Oct. 27 to Oct. 6. But apparently that’s not soon enough for Ina’s fans on Instagram, because they crashed her website after Garten shared a link to the first recipe from the upcoming tome.

5 FUN, FAMILY-FRIENDLY RECIPES TO MAKE WITH YOUR KIDS

On Wednesday, Garten gave her Instagram followers a “sneak peek” at Emily’s English Roasted Potatoes, a recipe she learned from none other than English actress Emily Blunt, who first shared the technique with Garten in a 2018 episode of Garten’s Food Network series “Barefoot Contessa.”

“Emily Blunt shared her family’s favorite roasted potatoes with me and you’re going to LOVE them!!” Garten wrote in Wednesday’s post, teasing a link to the recipe in her Instagram profile.

Apparently, that was all it took to send Garten’s fans scrambling to for the five-ingredient recipe on the official Barefoot Contessa website. But according to Garten herself, the traffic proved to be too much, and her site crashed shortly afterward.

Responding to one of her many fans who noted that the site wouldn’t load, Garten said, “So sorry! So many people wanted the recipe that the site crashed. We’re fixing it now! Try again soon. [The potatoes] are worth it!”

After her website crashed, Ina Garden responded to a fan to confirm it was being fixed, and that the potato recipe was "worth it." (Mike Smith/NBC/NBCU Photo Bank via Getty Images)

As of Thursday, the recipe for Emily’s English Roasted Potatoes was live on the Barefoot Contessa site.

Roasty, toasty potatoes aren’t the only recipe Garten has been cooking up for her Instagram followers under quarantine. Over the last several weeks, Garten has been doing nothing but sharing ideas for some of her favorite dinners and desserts, along with one recipe for a gargantuan cocktail that’s best enjoyed in the a.m.