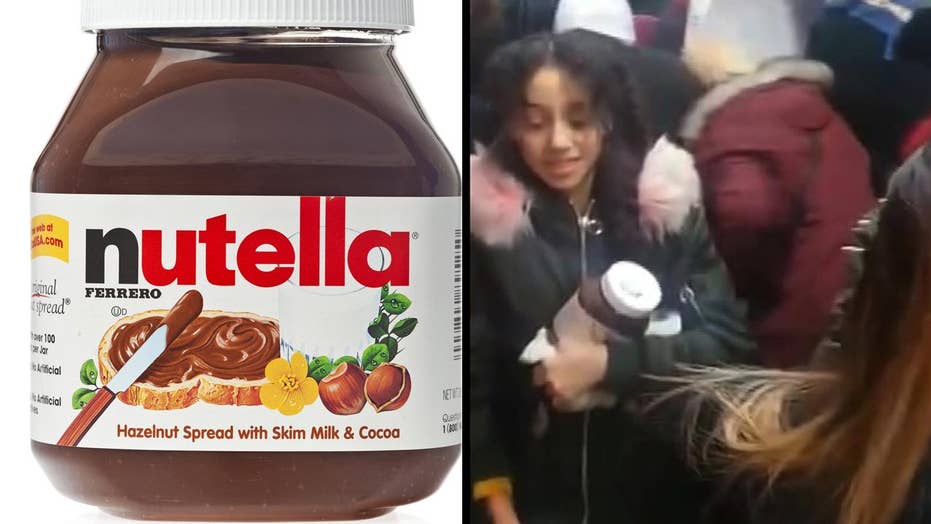 In the wake of the Nutella riots that broke out in Intermarche supermarkets across France on Jan. 25, the Minister of Economy and Finance held an emergency meeting with the store's head to disparage the deep discounts that caused riots over the hazelnut spread.

"I told him that this must be stopped — we can't have scenes like this every few days in France," Minister Bruno Le Maire said in an interview, the Telegraph reports.

The controversial promotion, which lasted for one day only, slashed the price of more than a million 950-gram containers from 4.70 euros to just 1.41, and sparked hysterical frenzies in Intermarche stores.

“They are like animals. A woman had her hair pulled, an elderly lady took a box on her head, another had a bloody hand. It was horrible,” a Rive-de-Gier customer France told Le Progres newspaper of the "orgy"-like scene that, in many cases, necessitated police intervention. Footage of the frenzy soon went viral online, with Nutella lovers all over the world pretty much saying they understood the hysteria.

NUTRITIONIST CLAIMS PIZZA CAN BE A HEALTHIER BREAKFAST THAN CEREAL

Meanwhile, Nutella manufacturer Ferrero Rocher was quick to release statement distancing themselves from the promotion, stating that they had no part in the “unilateral discount,” the Telegraph reports.

“We wish to make it clear that this promotion was decided unilaterally by the Intermarché brand. We deplore the consequences of this operation that create confusion and disappointment in the minds of consumers,” they wrote on Twitter.

The news comes just days ahead of World Nutella Day, an unofficial holiday celebrated Feb. 5. According to the New York Post, the French are second to the Germans as the world’s top consumers of Nutella. The company whips up 365,000 tons of the beloved chocolate spread, with the French consuming about 100 million jars a year.