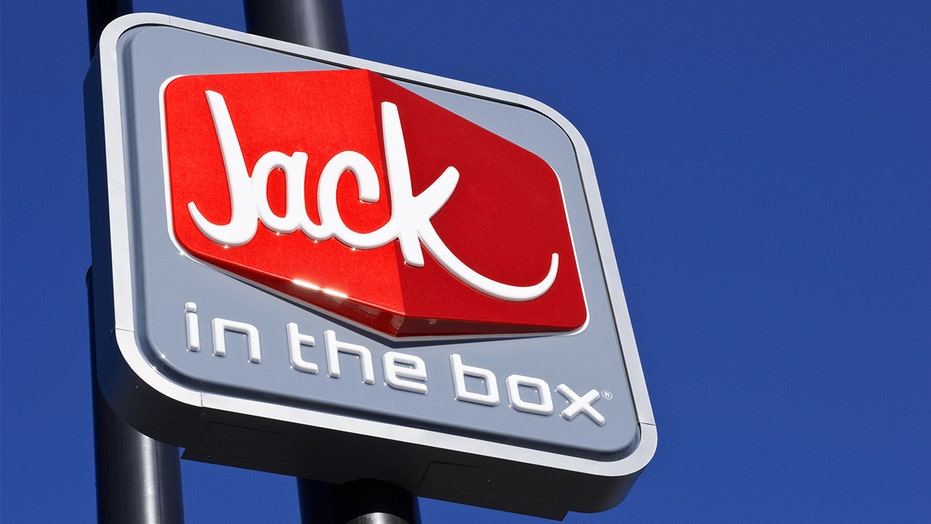 Kim Kardashian seems to have settled her mystery issue with Jack in the Box, but that hasn’t kept other brands from putting the fast-food chain fully “on blast.”

On Monday Kardashian posted to her nearly 61 million Twitter followers that she had “a serious complaint” with the hamburger chain.

Kardashian posted Monday to her nearly 61 million Twitter followers that she had “a serious complaint” with the hamburger chain. (iStock)

Her unknown complaint went viral, sparking thousands of responses — including from other fast-food chains calling out Jack in the Box for its alleged misstep.

Wendy’s, known for its fiery social media presence, was one of the first to involve itself in the controversy and asked why Kardashian was going to Jack in the Box in the first place.

Carl’s Jr., Burger King and several other brands also jumped in and dragged Jack in the Box.

Jimmy’s Famous Seafood also made a comment – though pointed at Kardashian and not Jack in the Box – after a follower claimed Kardashian wouldn't be brave enough to call out the seafood chain.

Those on Twitter seemed to enjoy the fast food feud, but it appears to be over now.

Representatives for Kim Kardashian and Jack in the Box have not responded to requests for comment by Fox News.