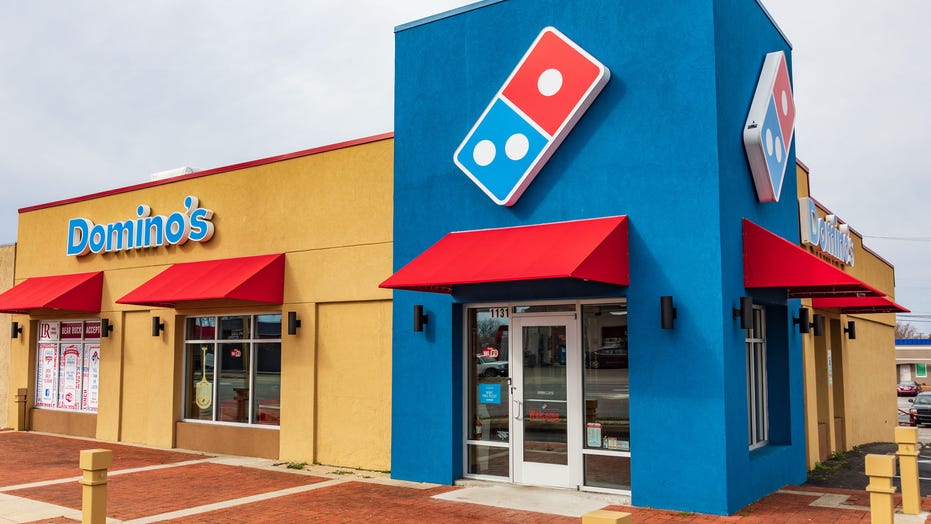 Domino’s is going to start using artificial intelligence-powered cameras to make sure that their pizzas come out the right way.

The fast-food chain is introducing the futuristic camera in all locations across Australia and New Zealand. The device, which was first announced in 2017, will be mounted in the kitchen, where it will be able to monitor pizzas before they’re sent out to customers.

"This flashy, world-first technology has been introduced to tackle one of the Company’s most common customer complaints; ‘My pizza doesn’t look like it should!,’” reads a press release from Domino’s Australia.

“For anyone who has ever been disappointed with their pizza for any reason – maybe there was hardly any pepperoni on it, or not enough cheese – rest assured, we have heard you! And we’re determined to make it right,” Domino’s Australia CEO Nick Knight says in the statement. “That’s why we created DOM Pizza Checker, a smart scanner that sits above the cut bench and checks the quality of every pizza; working alongside our team members to help them make and bake pizzas to perfection every single time.”

According to the statement, the camera takes a picture of the pizza and compares it to images of “correct” pizzas. It’s then able to recognize, analyze and then grade the pizza.

Eventually, Domino’s plans on adding more features to the camera, like allowing their customers to see an image of their pizza at the prep station. It will also be able to notify them when their pizza has “failed” and needs to be remade.

Domino's said this is just the first stage in the use of the new technology. A spokesperson for their U.S. counterpart told Fox News, "this is being piloted by our independent master franchisee in Australia and New Zealand. The technology is still in the early stages of rolling out there and we look forward to learning more about how this technology works for their customers and store operations."