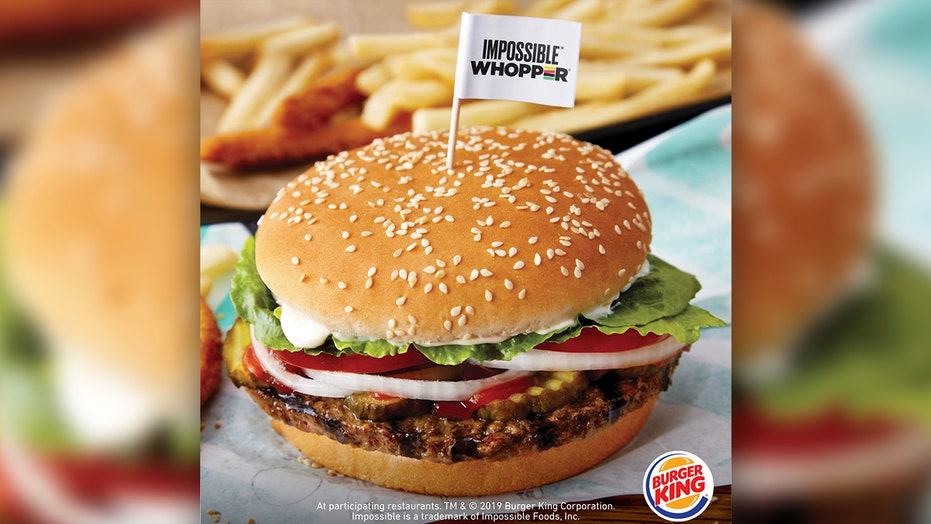 The conservative group One Million Moms is accusing Burger King of “crossing the line” over an Impossible Whopper commercial that uses the “D-word.”

“Burger King is airing a commercial that uses profanity to advertise its Impossible Whopper -- a burger made from plants instead of beef,” the group’s website reads. “The language in the commercial is offensive, and it’s sad that this once family restaurant has made yet another deliberate decision to produce a controversial advertisement instead of a wholesome one.”

The group, which is a division of the American Family Association, called out a commercial that documents the reactions of taste tests of the now-popular meatless burger.

Apparently the use of the "D-word" went too far for One Million Moms.

“One Million Moms finds this highly inappropriate. When responding to the taste test, he didn’t have to curse,” the group said. “Or if, in fact, it was a real and unscripted interview in which the man was not an actor, then Burger King could have simply chosen to edit the profanity out of the commercial.”

The group called the ad “irresponsible and tasteless.”

“It is extremely destructive and damaging to impressionable children viewing the commercial. We all know children repeat what they hear,” they continued.

One Million Moms called for the public to sign a petition urging Burger King to cancel the commercial, “or at the very least, edit out the cuss word immediately.”

This isn’t the first time the group, which claims its mission is to “stop the exploitation of our children,” has used its platform to call out a commercial it does not agree with.

“Now, parents can no longer trust Hallmark because Hallmark is no longer allowing parents to be the primary educators when it comes to sex and sexual morality,” One Million Moms said at the time.

Hallmark later announced that it decided to pull the commercial just days after the petition was launched. After public backlash, however, the network reversed its decision and reinstated the same-sex marriage commercials.