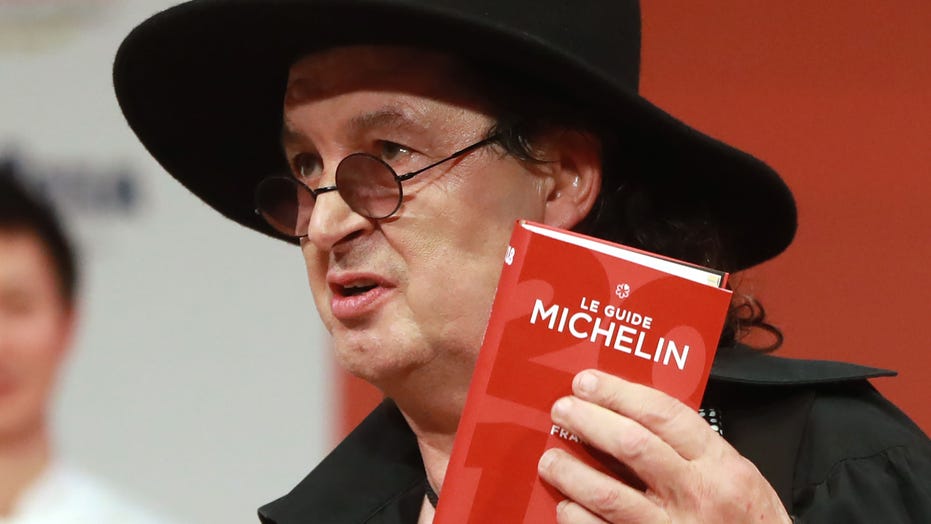 This chef isn’t going to take being accused of using cheddar cheese sitting down.

Marc Veyrat, a celebrity chef from France, claims that one of his restaurants was unfairly docked a star from the Michelin Guide for inaccurate reasons, and now he's reportedly suing the publication in order to clarify that he did not use cheddar cheese in a soufflé.

Veyrat claims that a Michelin inspector accused him of using English Cheddar in a French soufflé, instead of a traditional French cheese option, the New York Post reports. But the chef alleges that the inspector simply had an “unsophisticated palate” and mistook the cheese's yellow color (it was made with saffron) for cheddar while visiting Veyrat's La Maison des Bois eatery in the French Alps.

Apparently, the incident caused the establishment to lose a star in the Michelin Guide’s rating.

While speaking with France Inter radio, Veyrat said, “I’ve been dishonored. I saw my team in tears, to have them call you one evening without warning, without anything written down, without anything, to say ‘That’s it, it’s over,'” according to a transcript in the New York Post.

Veyrat explained, “I put saffron in it, and the gentleman who came thought it was cheddar because it was yellow. That’s what you call knowledge of a place? It’s just crazy.”

He described losing the star as, “worse than a wound," as well as "profoundly offensive."

"It gave me depression,” he said.

Veyrat’s lawyer, Emmanuel Ravanas, said his client is more upset about the Michelin inspector's false accusation than anything else.

“For decades, Marc Veyrat has been used to having his cooking graded, evaluated and compared, and he knows quite well that you don’t own a star for life,”  Ravanas told Agence France-Presse. “He accepts it all, as long as the criticism is accurate.”

In a statement obtained by the New York Post, Michelin said they understand “the disappointment for Mr. Veyrat, whose talent no one contests, even if we regret his unreasonable persistence with his accusations. Our first duty is to tell consumers why we have changed our recommendation."

“We will carefully study his demands and respond calmly.”