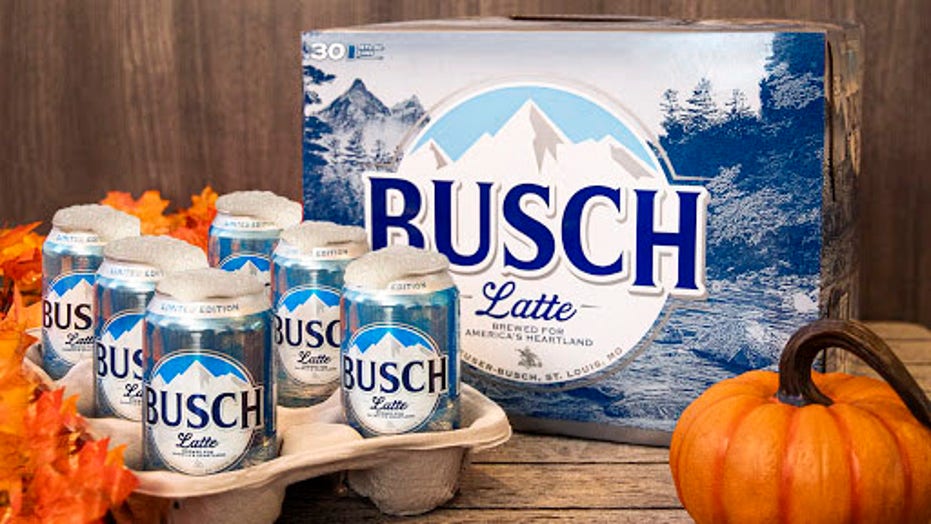 The best part of waking up is supposed to be coffee, not beer, but Busch is trying to change that.

Anheuser-Busch is releasing Busch Latte for a limited time. Based off of a nickname the company claims their fans call it, Busch Lattes will be available in 30-packs across seven states in the U.S.

The company celebrated the release of the beer with a video celebrating waking up with a Busch Latte. The video stars Busch Guy (the company’s mascot) sleeping in past 11 a.m. on the weekend. When his friends notice he’s still asleep, they crack open a can of Busch Latte, which immediately causes Busch Guy to wake up and find his way to the kitchen.

The ad is a clear parody of coffee commercials from the ‘80s and ‘90s, which featured similar scenarios (except, of course, featuring people waking up to coffee as opposed to showing troubling signs of alcoholism).

Also, it should be noted that Busch Latte is just regular Busch Lite in a new can, and doesn't actually taste like a latte.

For the launch of Busch Latte, the beer company released an ad that pays homage to coffee ads from the '80s and '90s. (Anheuser-Busch)

In a press release sent to Fox News, a spokesperson for Busch said, “Everyone remembers the classic coffee ads from the '80s and '90s, with happy families smelling AM brew to start their day off right, followed by a catchy jingle. So for the launch of Busch Latte – which is available now for a very limited time – Busch has decided to pay homage to these iconic ads with the launch of a spot of its own.”

The statement continues, "After years of buzz among fans on social media and a teaser stunt in 2018, Busch Latte, the affectionate nickname Busch Light fans have given to their beloved brew, is finally here and currently on sale for a limited run in seven states across America’s heartland. Same crisp, refreshing Busch Light, but with a fun and premium twist on the packaging that fans have been pining for."

The limited-edition beer will be available across Missouri, Iowa, Minnesota, North Dakota, South Dakota, Nebraska and Kansas while supplies last.