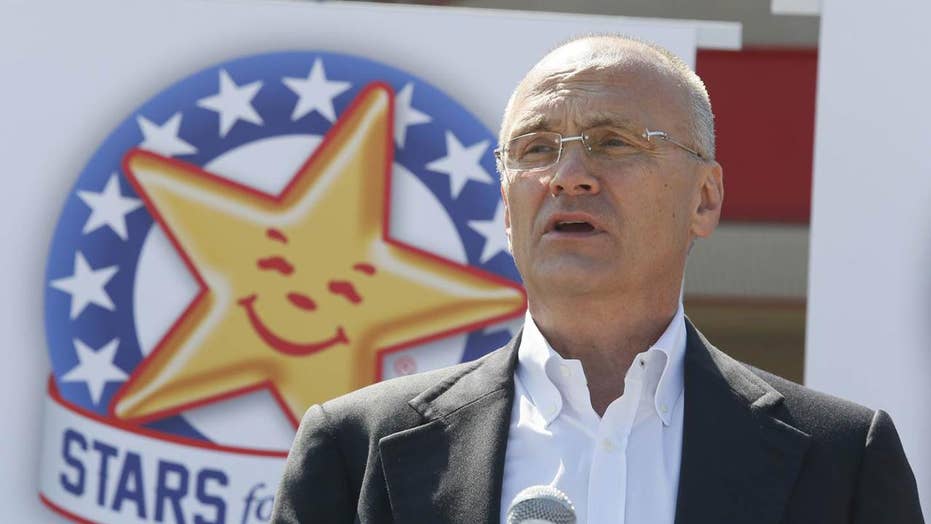 Black children of all ages see more junk food advertising than their white peers, a new study has found, raising concerns that food manufacturers may be setting black kids up for a lifelong battle with obesity by targeting them through the shows they watch.

Researchers F. Fleming-Milici and J.L. Harris of the University of Connecticut, Hartford, Rudd Center for Food Policy and Obesity found that “Food advertising exposure increased with age for both black and white youth, but black youth viewed approximately 50 percent or more ads than did white youth of the same age."

The study, published last week in the journal "Pediatric Obesity," analyzed Nielsen data from 2008 to 2012 to compare the rates at which white and black children watch advertising from fast-food chains, soda-makers and snack vendors.

The findings are consistent with prior research, the Washington Post reported. But the study also suggests that the difference in the number of junk-food ads the children see was due in part to the different shows they watch, and the food manufacturers’ decisions to advertise on specific networks. For example, black children are more likely to watch Fuse, Nick-at-Nite, BET and VH1 and fast food companies showed more ads on these networks.

According to the Obesity Action Coalition, a nonprofit advocacy group, roughly nine of every 10 youth-targeted food ads are for sugary drinks, cereals, sweets, snacks and fast foods.

“Determining the intentions of [food] companies is challenging,” Fleming-Milici told The Post. “But we use the same data that companies use to place their ads. Ads are placed to reach a certain demographic.”

“However, greater television viewing and higher rates of advertising on youth- and black-targeted networks both contributed to black youthˈs greater exposure.”

The researchers concluded that,“Food advertisers and networks, especially those targeting adolescents and black youth, must do more to reduce advertising that negatively impacts young peopleˈs health." They suggest that reducing how much television consumption rates among black youth may help combat the problem.

The World Health Organization has recommended that governments regulate food marketing to protect children from junk-food ads and raise the definition of “kids” from age 14 to 16, the Post reported.

American food manufacturers say they have improved the nutritional quality of the products they advertise on children’s shows and that expanding the definition of “children” to include 16-year-olds would unfairly affect their adult advertising.