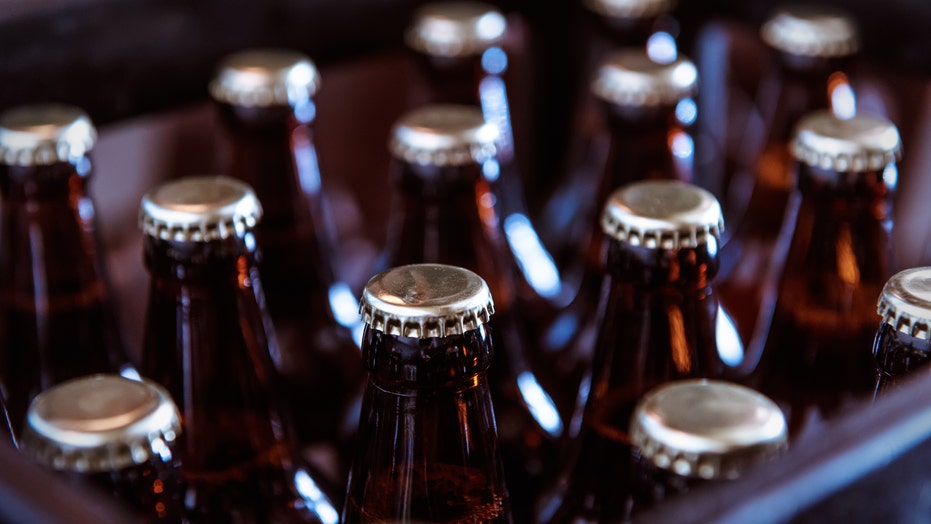 This may not be the best design for a bottle.

A bar in Connecticut has pulled a beer from its lineup after customers complained that the bottle looked like a Ku Klux Klan hood. According to the beer’s brewer, however, the bottle was actually designed to denounce racism.

In a post that was shared to Facebook on Saturday, a woman explained how her husband, a Black man, was sold the beer with no warning about the design on the bottle.

'WINE FAIRY' GROUP PLANNING TO EXPAND GIFT-GIVING INTO OTHER AREAS, ALCOHOLS: 'IT'S ABOUT BRINGING HAPPINESS'

“This is the $40 bottle of beer that was promoted and presented to my black husband and his white friend tonight at World of Beer. After researching it at home, we discovered that it was ‘created to denounce racism… promote open-mindedness… packaged in paper deliberately to denounce organizations like the KKK,'" the post read.

"None of this was explained to Damion or his friend. This KKK bottle was brought over without warning about its appearance. At best, the server was ignorant, insensitive and tone-deaf. At worst…?”

The Yellow Belly beer is made by Swedish brewery Omnipollo and Buxton Brewery in the U.K., the Hartford Courant reports.

On the Omnipollo website, the beer is described as “a collaborative effort together with our good friends – and world-class brewers – at Buxton Brewery (UK). Yellow Belly — a person who is without courage, fortitude, or nerve; a coward. To us, one of the most cowardly deeds is to act anonymously, hiding behind a group. A signifying trait of institutionalized racism. This beer is brewed to celebrate all things new, open-minded and progressive. A peanut butter biscuit stout with no biscuits, butter or nuts. Taste, enjoy, and don’t be prejudiced.”

World of Beer responded to the woman's Facebook post, stating that Yellow Belly has been pulled “from further sale.”

“Please accept our apologies for the lapse in judgment in serving. While we can't speak for the intent of the brewer, the visual representation does not have a place at our establishment. We appreciate you bringing it to our attention and welcome the opportunity for discussion," an official for World of Beer commented.