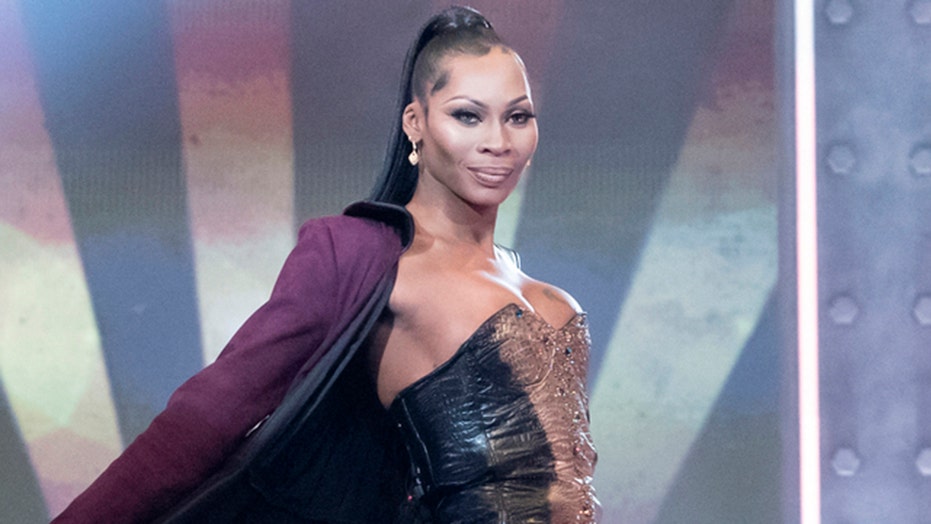 Fans of Marvel Comics' immensely popular “X-Men” franchise are hoping to get “Pose” actress Dominique Jackson cast as one of its most iconic characters.

Following the release and subsequent poor reception of “X-Men: Dark Phoenix” in 2019, the collection of movies that began with Bryan Singer’s 2000 “X-Men” film has effectively come to an end. The timing comes as Marvel Studios and Disney reacquired the film rights to the comic book characters from 21st Century Fox, meaning the groundwork is in place for a reboot of the “X-Men.”

As fans eagerly await what the minds behind the “Avengers” franchise have in store for the X-Men, some are getting proactive about securing Jackson the role of Storm. A Change.org petition requesting that Marvel include the “Pose” actress in any upcoming project has already gained more than 3,000 signatures as of this writing.

The actress herself responded to the fan movement, thanking people for their confidence in her.

“Just saw this and would like to thank you all for the confidence you have in me and the support you give! Its not even about if marvel sees this but just knowing that you are valued is what is important and makes us all feel human and respected as a part of community and society!” she wrote on Instagram. “So I implore you, as you uplift and empower me so should you uplift and empower those around you who worry every day if it could be their last. Thank you all 4 making my day I have always looked to Storm as representation of my trueself!”

In the comic books, Storm (A.K.A. Ororo Munroe) is a member of the super-powered mutant team with the ability to control the weather. Born in Africa, she’s typically portrayed as a strong priestess and leader of people that’s often considered more powerful than any other member of the X-Men. She was previously played by Halle Berry in the “X-Men” films along with Alexandra Shipp, who took over the role when a younger version of Storm was needed in the movies “X-Men; Apocalypse” and “Dark Phoenix.”

DISASTROUS 'X-MEN: DARK PHOENIX' TO LOSE $100 MILLION: WHY IT FLAMED OUT AT THE BOX OFFICE

However, fans have long bemoaned the fact that neither actress’ portrayal of the character lived up to what they were expecting from the storied comic book character.

“If there’s anyone that could fill Storms cape it would be Ms. Jackson,” the Change.org petition reads. “From fleeing persecution as a transgender woman in her home country of Trinidad to being a pioneer and leader for the Ballroom and LGBTQ community, Ms.Jacksons knows what it’s like to feel to be an outcast only to find strength in community. Ms.Jackson journey has all the makings of a true X-men, compassion, nerve, and leadership.”

'X-Men' fans are petitioning Marvel to cast Dominique Jackson as Storm in an upcoming project. (HBO Max via AP)

It adds: “Casting Ms.Jackson will finally give fans a spot on portrayal of one of the most beloved comic boom heroines of all time.The X-Men have always represented marginalized groups of people. People of color and LGBTQ+ individuals all feel oppressed more than ever in today’s society. Casting a black trans woman as the iconic character would reach out to new demographics by depicting the heroine  as strong and unapologetic leader who like the rest of us is also human.”

Unfortunately, Marvel Studios boss Kevin Feige previously explained that the studio made plans for new projects in the “Avengers” franchise before Disney got the X-Men back. As a result, IndieWire reports he said it would be a “very long time” before he’s able to incorporate the characters into an upcoming Marvel Studios project.