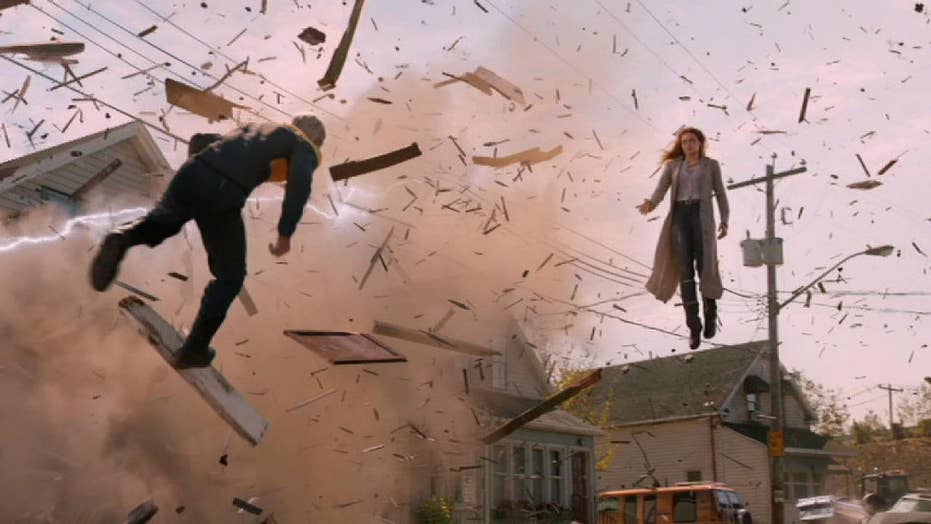 When Disney announced its $71.3 billion acquisition of Fox, X-Men was among the film properties that had executives at the Magic Kingdom frothing at the mouth. The historic merger meant that the Fox-owned band of mutant superheroes could reunite with its comic-book brethren in Disney’s Marvel Cinematic Universe. It was the kind of super team-up that had the potential to be one of the most lucrative crossovers of all time — a rare chance to see Cyclops and Professor X aligned with Spider-Man and Black Panther.

After “Dark Phoenix” became the first “X-Men” entry to flop spectacularly at the box office, the future of the 20-year-old film franchise looks murkier. The superhero adventure misfired with a disastrous $33 million in North America, by far the worst opening for an “X-Men” title. Compounding matters, it cost a hefty $200 million to produce. That doesn’t even take into account the hundreds of millions in global marketing and distribution fees it incurred. “Dark Phoenix” had a slightly stronger start overseas, but even so, it would take a miracle for it to turn a profit. As it stands, box office watchers think that the film could lose $100 million.

“Dark Phoenix” is intended to mark a culmination of sorts for the “X-Men” saga (at least this iteration of the mutant heroes). Nobody expects one of the biggest film franchises to leave the big-screen for good. However, those dismal ticket sales signal that Disney may need to give the X-Men a break while they recover from a crippling case of franchise fatigue.

In fairness to Disney, the studio inherited “Dark Phoenix,” a movie that had suffered through an arduous journey to the screen. In retrospect, the bad buzz has been building for some time. In a signal of the potential trouble and lack of confidence in the movie, Fox moved the release date several times though filming was completed two years ago.

Executives at the Buena Vista company certainly know a thing or two about big-budget superhero tentpoles, but Disney still has its work cut out acquainting itself with its recently added film franchises. Moreover, X-Men’s most successful character Deadpool isn’t the kind of family friendly fare Disney is used to churning out. Disney Chairman and CEO Bob Iger already promised Ryan Reynolds’ wildly popular hero will have many more lives under the Disney umbrella, but outside of the Merc with a Mouth, the studio will essentially be starting from scratch. When the studio adjusted its film slate post-merger, “The New Mutants” starring Maisie Williams was pushed back until 2020. Another “X-Men” title, “Gambit” with Channing Tatum, was removed from the schedule entirely.

“It’s a really important franchise,” said Paul Dergarabedian, a senior media analyst at Comscore. “We’ve seen a lot of franchise fatigue lately, and this is no different. But giving up on a series because one movie underperforms is not the way to go, and not the route Disney will take.”

They should be be in good hands under the leadership of Kevin Feige and Marvel Studios. Over the past decade, Disney’s comic-book empire has developed a reputation for churning out superhero fare that’s beloved by fans. They also have a tendency to make a pretty penny at the box office. Though “Dark Phoenix” was plagued by harsh reviews, a number of “X-Men” entries have also enjoyed critical raves and even an Oscar nomination in the case of “Logan.” Reviews, at least in the superhero genre, aren’t a factor that always translate into poor ticket sales. But in the case of “Dark Phoenix,” comic-book buffs seemed equally disappointed, giving it a mediocre B-CinemaScore. When looking at the future of X-Men, it can’t hurt to take a page from Feige’s playbook and lean into the fandom roots.

HOW WILL 'DARK PHOENIX' FARE IN SUMMER BOX OFFICE BATTLE?

“They are not going to get rid of these characters,” Dergarabedian said. “The box office performance is not a mandate against X-Men.”

The X-Men may not have to hang up their suits for good, but expect Disney to hold off on new mutant adventures for the foreseeable future. Marvel is busy creating sequels to hit films such as “Black Panther” and “Doctor Strange,” while launching fresh franchises based around characters like “The Eternals.” Figuring out what to do with the X-Men, a super-group that’s lost its luster, is a challenge that will have to wait for another day.