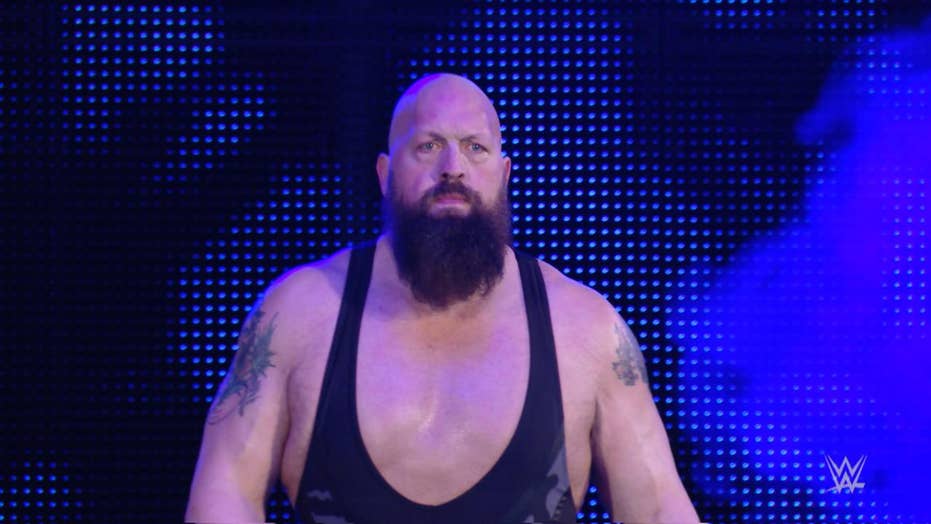 How 'Big Show' Paul Wight got his big break

WWE superstar Paul ‘The Big Show’ Wight reveals what stars helped him get his size-18 foot in the door in the pro wrestling world.

In "The Big Show Show," when the teenage daughter of Big Show (Wight), a retired world-famous WWE Superstar, comes to live with him, his wife and two other daughters, he quickly becomes outnumbered and outsmarted. Despite being 7 feet tall and weighing 400 pounds, he is no longer the center of attention.

Wight is an American professional wrestler and actor who performs on the "WWE SmackDown" brand under the ring name Big Show. He began his career in World Championship Wrestling, where he was known by the ring name The Giant, initially introduced as the son of André the Giant. He is one of 9 wrestlers to win both the WWF/WWE and the WCW world heavyweight titles.

This marks Wight’s biggest TV role to date. His previous TV acting credits include mostly guest-starring/recurring stints on series airing on NBCU’s USA and Syfy tied to his WWE star power, as USA is home of "WWE Raw" and SyFy and USA had been carrying "SmackDown." Wight has done major arcs on Syfy’s "Happy!" and "Van Helsing."

In features, he is known for his role in "Fighting With My Family" co-starring as a former WWE star who has successfully crossed over to acting, akin to Dwayne "The Rock" Johnson. It was produced by WWE Studios in association with MGM and Johnson’s Seven Bucks Productions.

"The Big Show Show" is Netflix’s latest project with WWE Studios, following the recent announcement of the family film "The Main Event." The comedy joins a growing slate of live-action family series featuring kids and teens, including "Family Reunion," "Malibu Rescue," "No Good Nick," "Alexa & Katie" and the upcoming series "The Letter for the King" and "The Baby-Sitters Club."

WWE Studios’ recent projects include "Andre the Giant," an Emmy-nominated documentary in partnership with HBO, as well as hit reality shows "Total Divas" and "Total Bellas" on E! and "Miz & Mrs." on USA. WWE Studios is currently in production on "The Main Event," a feature film for Netflix, and "Fight Like a Girl," an unscripted series for Quibi.

Munn, whose series credits also include "One Tree Hill," "That ’70s Show" and "What I Like About You," is repped by Pakula/King & Associates and Principal Entertainment LA.