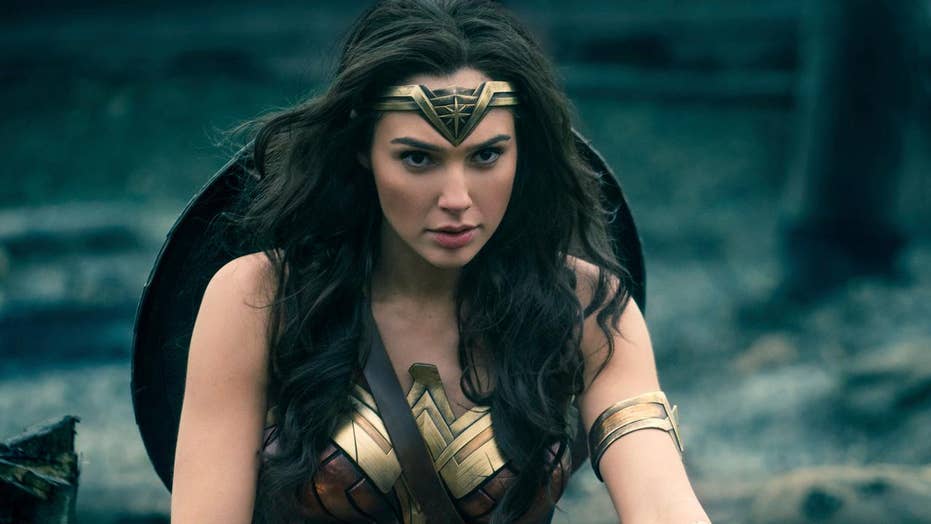 “Wonder Woman” has been a breakout hit for Warner Bros. and DC Entertainment, and a sequel feels all but inevitable.

Now, fans may have their first taste of what the “Wonder Woman” sequel could look like, and it seems as if it will have a decidedly different tone.

According to multiple media reports, the follow up to “Wonder Woman” will be another period piece. The Wrap reports it will be set before the events of “Batman v Superman,” but after her adventures in WWI. The new film will reportedly see the Diana Prince character brushing up against the Soviet Union toward the end of the Cold War in the 1980s. DC Entertainment president Geoff Johns is reportedly working on the script alongside director Patty Jenkins, despite the fact that the latter has yet to confirm that she’s returning to helm a sequel.

That’s not the only exciting news to come out of the “Wonder Woman” camp. According to ScreenRant, which first reported the rumors of the sequel details, Chris Pine may return for the next phase of the “Wonder Woman” saga. This may come as a surprise to many considering how first film ended for his character, Steve Trevor.

It’s worth noting that the “Wonder Woman” sequel won’t be the next time fans see the hero in action. That honor goes to DC’s “Justice League,” which is set to premiere in November. If rumors are true, actress Gal Gadot would reprise her role as Wonder Woman and team up with the DC universe’s other heavy-hitters to battle an unknown foe. However, it was reported by Variety in 2014 that the actress had signed a three-picture deal with Warner Bros. Therefore, a new deal would have to be made before she apperaed in anything past "Justice League."

Many fans wondered if the studio would opt to set the character’s next adventure in the modern day times, dealing with the fallout from the upcoming superhero team up. However, it seems the minds behind the character are more interested in exploring her life before she met Bruce Wayne.