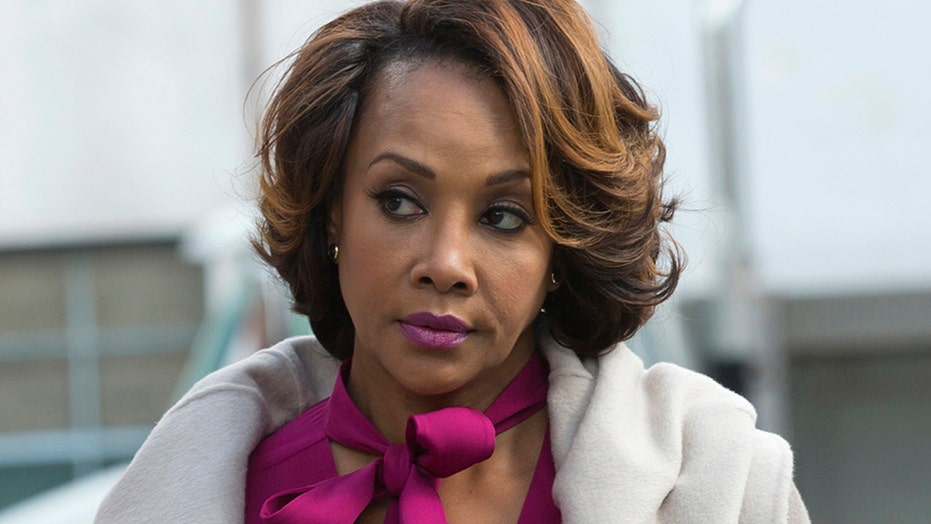 Vivica A. Fox isn’t a fan of Donald Trump’s anymore.

The “Independence Day: Resurgence” star spoke with E! News about her former boss on “Celebrity Apprentice” and said he was an "absolute gentleman" when she worked with him on the show’s seventh season back in 2013. However, Fox said Trump has changed.

She told E! Trump has “turned into an absolute jerk, and I mince no words when I say that.”

Referencing her new film, E! asked Fox who she would want to see running the country if aliens were coming to earth.

“Without a doubt, Hillary,” she replied. “Are you kidding me? Trump would insult them before they even got here.”

She joked with the interviewer that Trump would build a wall around the Earth.

“The negativity that spews out of Trump on a constant basis, he has brought reality [television] to politics, and I've never seen it go to such a low point that it's went to,” she said.

The “Kill Bill” actress said Trump is not presidential enough.

“They say, 'Oh, [Trump] is going to start acting more presidential.' Well, we haven't seen it yet,” she said.

Fox took a jab at the Republican Party as well.

Fox, however, had kind words for President Barack Obama and said he has “grace under fire.” She added that she hopes the next president continues Obama’s “path of progress.”

In case there was any doubt regarding who would be voting for, she ended her interview by declaring, “Hashtag I’m with her.”