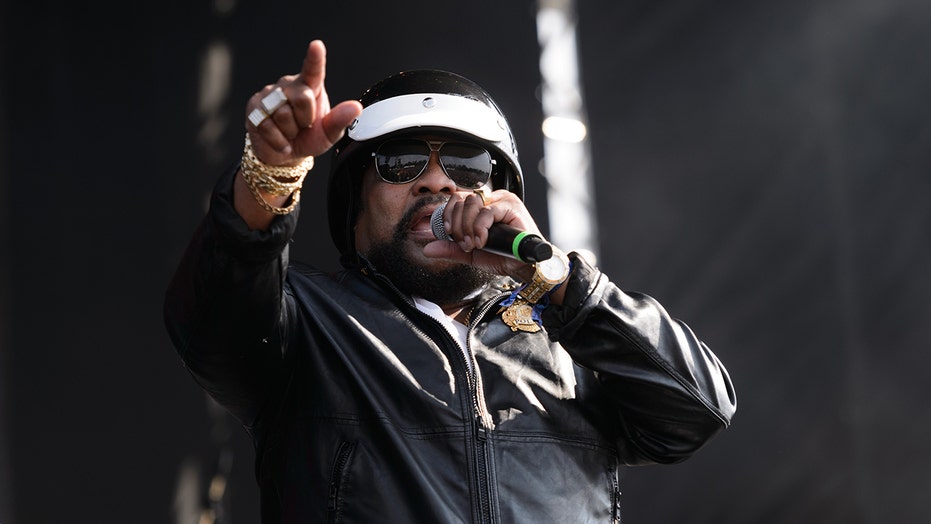 The disco group's lead singer reacted to some of Trump's latest controversies in a Facebook rant last week. He denounced POTUS' controversial tweet from last month, in which he wrote that "looting leads to shooting" before moving on to a more personal matter.

"If Trump orders the U.S. military to fire on his own citizens (on U.S. soil), Americans will rise up in such numbers outside of the White House that he might be forced out of office prior to the election. Don't do it Mr. President!" Willis wrote.

He continued: "And I ask that you no longer use any of my music at your rallies especially 'Y.M.C.A' and 'Macho Man.' Sorry, but I can no longer look the other way."

"Y.M.C.A" and "Macho Man" are both widely known as a couple of the Village People's most popular hits, with both having been released in 1978.

Willis' request for Trump to stop playing the group's music is an about-face from his previous comments. Back in February, the singer opened up in response to requests he received from fans to prevent Trump from playing their songs.

"We have received numerous requests demanding that we prevent or ban President Donald Trump’s use of our songs, particularly 'Y.M.C.A.' and 'Macho Man.' With the latest use of “Macho Man” in India, we are being inundated and can no longer remain silent. Since our music is not being used for a specific endorsement, the President’s use is 'perfect[ly]' legal," Willis wrote on Facebook at the time.

Willis' February post went on to say that Trump has "remained respectful" in the usage of their songs and had "not crossed the line." He then shared that his feelings would change if the group's songs were to be used "in a manner that would suggest our endorsement, or in a promotional advertisement."

Willis concluded that while "everyone" is entitled to the "YMCA" dance that followed the viral hit, the group does "prefer" that their music be "kept out of politics."