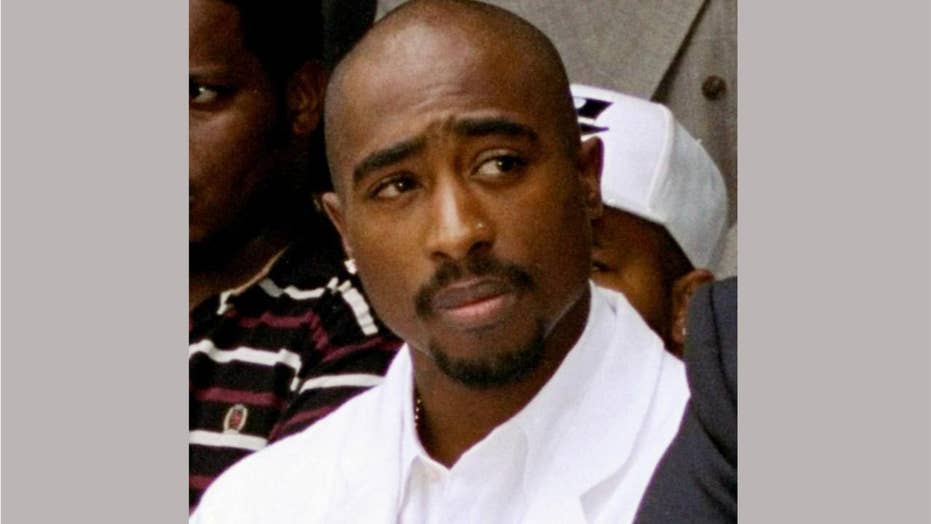 The son of the former hip hop mogul Suge Knight is claiming that the legendary rapper Tupac Shakur is still alive and living in Malaysia.

The son of legendary hip-hop mogul Suge Knight reignited the theory that rapper Tupac Shakur is alive and well living abroad — and he backed up his claim with pictures.

Suge Knight Jr. posted a photo on Instagram Wednesday with the words: “Tupac Is Alive.” He followed it with another post of two messages he claimed to have received following the Tupac claim.

“You said to (sic) much,” the text message chain allegedly read. “Time for you to go.”

Knight appeared to have replied, “The Truth will be out and I’m not going anywhere,” followed by a middle-finger emoji.

Knight reportedly goes onto claim on his Instagram story that Shakur is living in Malaysia. He later explained that he wasn’t on any kind of drugs and shared one last mysterious post, according to Complex.

“I'm safe and just know it was self defense. #killuminati.”

Knight also posted two photos which appear to show Shakur. In one photo the rapper is next to 50 Cent and in the other photo he’s posing with Beyonce.

Shakur died on Sept. 13, 1996 after he was shot six times in Las Vegas. There have been no arrests in his murder and the killing is still considered to be an open investigation.

Many theories have risen since then, claiming that Shakur was alive in Cuba or that some people know who the “real killer” is.