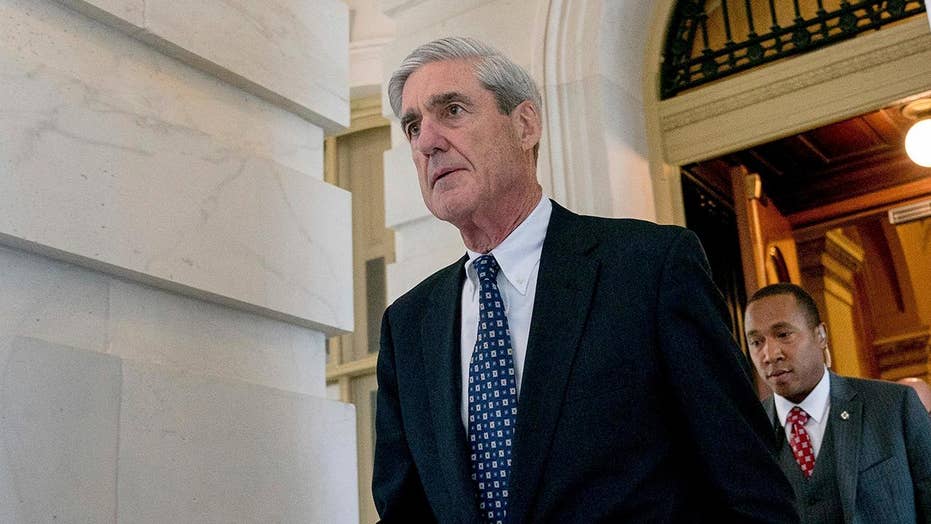 Countless “scoops” and “bombshell” reports have rocked Washington and the country during the 675 days of Robert Mueller’s Russia investigation.

Now, in the wake of Attorney General William Barr’s letter stating Mueller did not establish evidence that President Trump's team or any associates of the Trump campaign had conspired with Russia to sway the 2016 election, some of those pumped-up headlines are left looking a little flat.

The Washington Examiner compiled a list of stories from ABC News, Bloomberg, BuzzFeed, CNN, The Guardian and McClatchy that the outlet says now “look like busts.”

The stories critiqued by the outlet were published between January 10, 2017 and January 17, 2019, the first of which was related to the now-infamous Trump dossier.

At the time, CNN reported President Obama and then-President-elect Trump were presented classified documents claiming Russian operatives claimed to have compromising personal and financial information” on Trump. BuzzFeed would later publish the dossier in its entirety.

The unverified dossier was authored by ex-British spy Christopher Steele.

“Proving the central claims of the dossier about Russian collusion, as well as its more salacious elements, remains incomplete to this day,” the Examiner’s Jerry Dunleavy wrote.

The Examiner also singled-out an ABC News story from December 2017 that claimed one-time national security adviser Michael Flynn was set to testify “that Donald Trump directed him to make contact with the Russians” during the campaign. It was later revealed Flynn reached out to the Russians shortly after the election, and ABC News issued an apology.

The Washington outlet also pointed out a McClatchy report from April 2018 claiming President Trump’s former lawyer Michael Cohen “made a late-summer trip to Prague during the 2016 presidential campaign, according to two sources familiar with the matter.”

In February this year, Cohen testified before the House Oversight Committee that he’s never been to Prague.

“Have you ever been to Prague?” Rep. Ralph Norman, R-S.C., asked Cohen.

Michael Cohen reads an opening statement as he testifies before the House Oversight and Reform Committee on Capitol Hill in Washington on Feb. 27, 2019. (AP Photo/J. Scott Applewhite, File)

The constant push over the past few years of the unsubstantiated claim that President Trump and his campaign staff conspired with Russia is going to bring about a “day of reckoning… like we haven’t seen since the 2016 election," media reporter Joe Concha said Monday morning.

“Throughout these last 22 months, gossip was treated as gospel,” Concha told "Fox & Friends". “Sources providing information to reporters all too willing to accept it, like seagulls at the beach."

Concha also lamented how The Washington Post and the New York Times “won Pulitzers for their reporting on Russian collusion.”

“The Post’s revelations about Russia, including contacts between Russian figures and President Trump’s associates and advisers, helped set the stage for the special counsel’s ongoing investigation of the administration,” it wrote.

Concha added that for all the time spent pushing unsubstantiated claims of collusion, the media could have better invested their resources elsewhere.