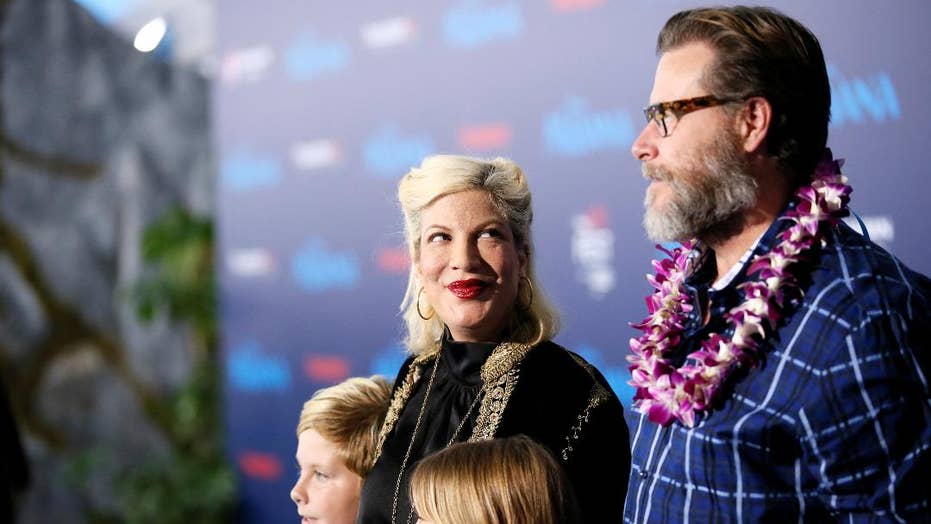 Tori Spelling and Dean McDermott’s reported financial issues just took a more serious turn that could land them in jail if they don’t take action.

According to legal documents obtained by Us Weekly, the couple were served with papers earlier this month to appear in court to answer for debt allegedly owed to City National Bank. The company hopes to examine the couple’s finances after they allegedly declined to pay more than $205,000 in debt.

The outlet reports that the couple, who share five children together, were allegedly ordered to report to court for an examination into how they can pay the bank. If they don’t show up, they could be arrested for being in contempt of court.

Neither representatives for Spelling nor McDermott immediately responded to Fox News' request for comment.

Us Weekly also reports that Spelling is reportedly in debt to American Express to the tune of $88,000.

The news comes just after Fox announced that the show that made Spelling famous, “Beverly Hills, 90210” will be getting a reboot starring the original cast, including her.

Fox says the drama titled "90210" is inspired by the cast's real lives and relationships, combined with what it termed a "healthy dose of irreverence."

The action begins when one of the cast suggests they try to launch a reboot of "Beverly Hills, 90210."

The original series aired from 1990 to 2000 and followed a circle of friends in high school and young adulthood.