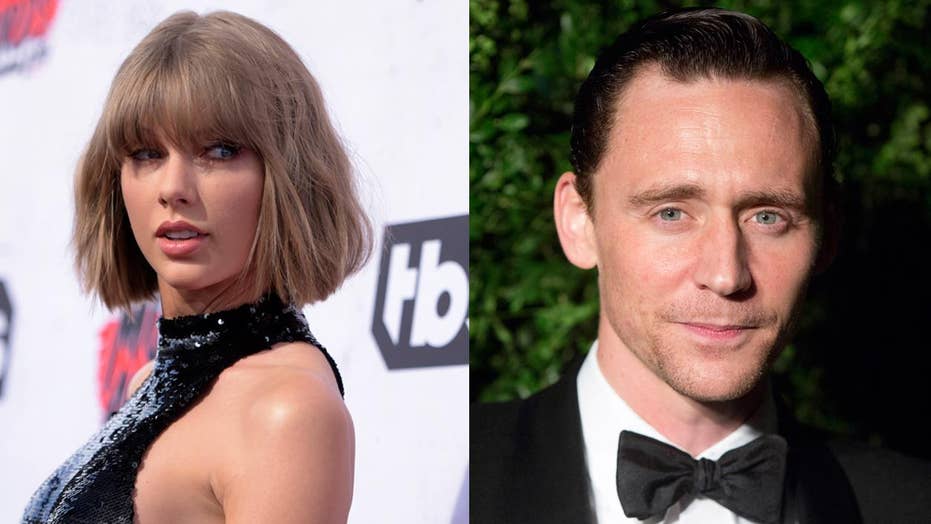 Taylor Swift's ex mad as she moves on to Tom Hiddleston

“The truth is that Taylor Swift and I are together and we’re very happy,” Tom Hiddleston told The Hollywood Reporter on Thursday. “Thanks for asking.”

Despite much speculation, the “Thor: Raganok” star confirmed that his relationship is “not a publicity stunt.”

Hiddleston and Swift’s whirlwind relationship began when they were spotted dancing together at the Met Gala in May. Soon after, Swift, 26, broke things off with Calvin Harris. In June, the pair were spotted smooching on the beach followed by a vacation to England, where Swift met Hiddleston’s family.

Over July 4th weekend, Hiddleston was spotted in a “I love T.S.” shirt, which sparked rumors their relationship may be a sham.

The high-profile couple was most recently spotted together in Australia where Hiddleston, 35, is filming his upcoming “Thor” flick. On Thursday morning, the actor was nominated for an Emmy for his role in “The Night Manager.”