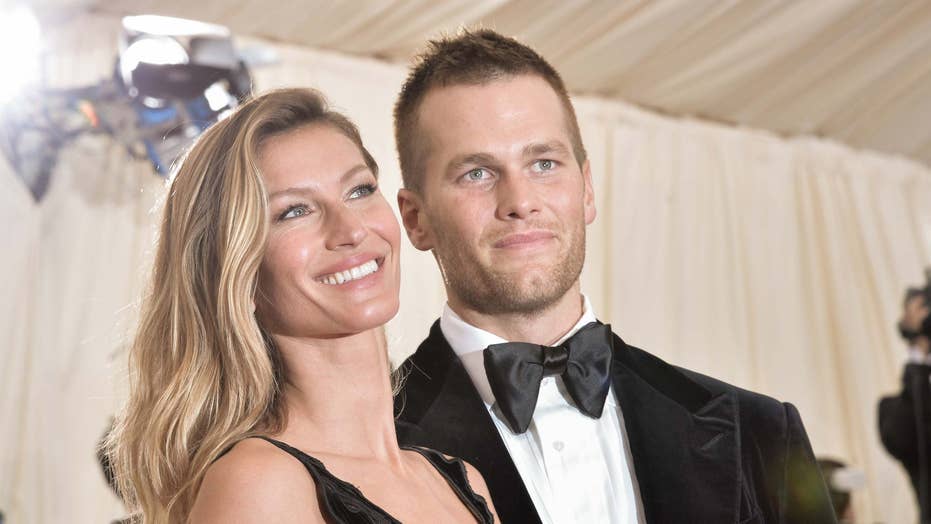 Tom Brady is lifting the curtain on his marriage to supermodel Gisele Bündchen.

In the first promo for E!'s new series "In the Room," which will feature interviews with celebrities in their own homes, Brady, 42, discusses what his life with Bundchen, 39, looks like.

"I think marriages ... they ebb and they flow, and I think the challenging thing for us is we are very ambitious people," the New England Patriots quarterback revealed.

The two met in 2006 and quickly began dating. They married in 2009, and share two children together, Benjamin, 9, and Vivien, 6. Brady also has a 12-year-old son, John, whom he shares with ex Bridget Moynahan.

"A lot of times, I'm going one direction, she's going the other and its ships passing in the night," he said. "She's got things she's doing and I'm going to football and oh, by the way, the kids."

The answer to all the madness: "I think we just have to be sure to take time for one another," Brady said. "I think if you want it to get better and improve, you have to communicate."

"I want to support her and her dreams, she wants to support me in mine," he concluded. "It's not like because I'm a football player her life's gonna stop."

Brady's full conversation with "In the Room" host Jason Kennedy will air on E! on December 4 before being featured in the show's debut season.