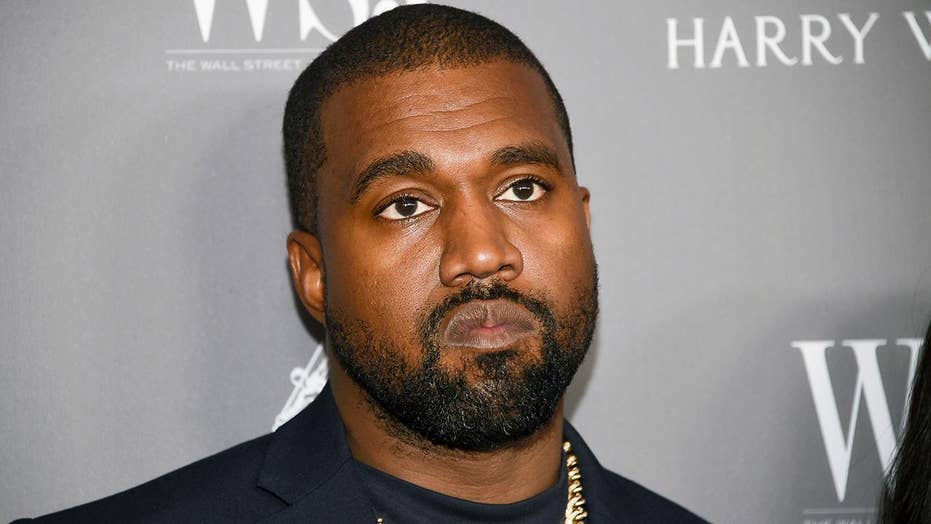 Kanye West is aiming to build an amphitheater on his new ranch in Wyoming.

Officials in Wyoming have received a building permit application from the 42-year-old rapper.

West recently announced that he plans to move the headquarters of his shoe and clothing company, Adidas Yeezy, to Cody.

He also wants to build a 70,000-square-foot amphitheater on his 4,000-acre ranch, which reportedly cost the musician around $14 million.

West owns half of Monster Lake Ranch’s acreage and leases the other half from the federal government.  ((J.P. King Auction Company))

West has worked on or recorded his past three albums in Wyoming, including the recently released “Jesus Is King.”

The planning commission will recommend whether county commissioners should approve the project.

The property was listed on the website of auction house J.P. King.  ((J.P. King Auction Company))

West's wife, Kim Kardashian, said of life on the ranch: "We love Wyoming; it's always been such an amazing place.

"My husband did just buy a ranch there. His dream and his vision is to move there. I love L.A., so I envision summers; I envision some weekends. But yeah, we love it," she told late-night host Jimmy Fallon. 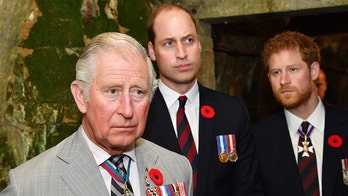 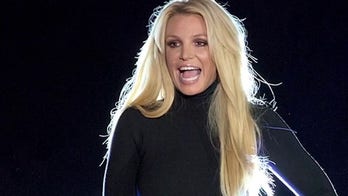