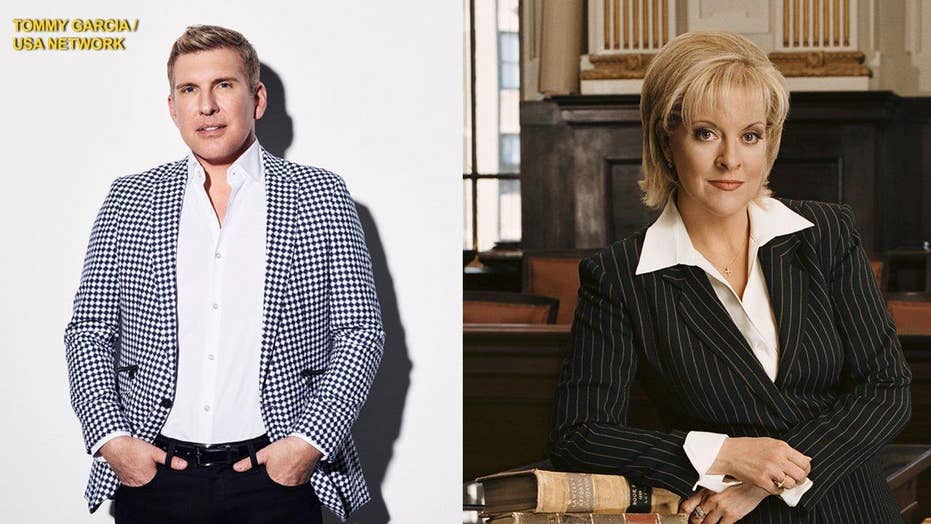 Todd Chrisley did not hold back when asked his feelings on Nancy Grace.

The reality star called the former television host a "cow" a "monster" when Wendy Williams asked him about the feud between the stars.

"Todd, what is going on with you and Nancy Grace," Williams asked Chrisley on her show Wednesday.

Todd Chrisley: God is giving me a 'voice'

Williams was referring to a feud between Grace and Chrisley that started in May when Grace insinuated the millionaire and his family were on welfare.

He added, "I'm not fighting because I don't breathe air into that monster...with that being said I think we've given Nancy more airtime than she's had in the past 4 seasons."