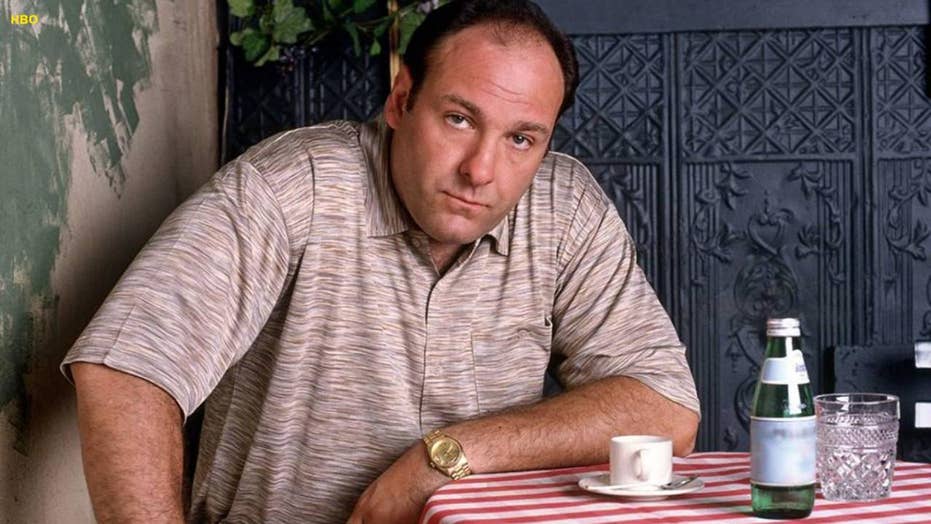 After more than a decade of speculation, fans of The Sopranos may have had the mystery of the show’s final moment solved thanks to a slip-of-the-tongue from series creator David Chase.

After more than a decade of speculation, fans of “The Sopranos” may have had the mystery of the show’s final moment solved thanks to a slip-of-the-tongue from series creator David Chase.

Speaking in the book “The Sopranos Sessions,” a collection of recaps, interviews and critical analysis from TV critics Alan Sepinwall and Matt Zoller Seitz, Chase may have inadvertently revealed the fate of Tony Soprano following the now-infamous cut-to-black that ended the show.

THEN/NOW: THE CAST OF 'THE SOPRANOS'

“When you said there was an endpoint, you don’t mean Tony at Holsten’s, you just meant, ‘I think I have two more years’ worth of stories left in me,’” Sepinwall asks Chase in an excerpt from the book posted by Time.

“Yes, I think I had that death scene around two years before the end. I remember talking with [Sopranos writer and executive producer] Mitch Burgess about it. But it wasn’t — it was slightly different. Tony was going to get called to a meeting with Johnny Sack in Manhattan, and he was going to go back through the Lincoln Tunnel for this meeting, and it was going to go black there and you never saw him again as he was heading back, the theory being that something bad happens to him at the meeting. But we didn’t do that.”

When Sepinwall pointed out that Chase, in his answer, referred to the moment as a “death scene” the creator simply paused for a moment before saying, “F--- you guys.”

For those unfamiliar, “The Sopranos” ended its run in 2007 with a scene that’s been talked about ever since. Tony and his family arrive separately to a diner and begin eating. A stranger walks in and the camera focuses on Tony’s face. In a controversial moment, the screen then cuts to black for 10 seconds before the last end credits rolled.

At the time, people far and wide reported jumping out of their seats to fix what they assumed were their broken TV sets. Fans continued to debate whether or not the abrupt cut to black meant that Tony was whacked once and for all. Now it seems Chase may have confirmed that the character met his demise.

However, it’s worth noting that UPROXX reports that Chase clarified his statements confirming that the ending is meant to be left up to the individual viewer.

“I’m not going to answer that question,” he reportedly said when asked point blank if Tony had died in that moment.

Unfortunately, it seems fans will never get a clear answer as to what happened to Soprano. Hopes of a revival of the show or sequel movie were dashed thoroughly in 2013 when actor James Gandolfini died of a heart attack at age 51 while vacationing in Rome.

Fortunately, the Tony Soprano character will be seen again as Chase recently revealed that he’ll play a major part in upcoming prequel movie “The Many Saints of Newark,” which will focus on the characters in the 1960s, when Tony was just a kid.