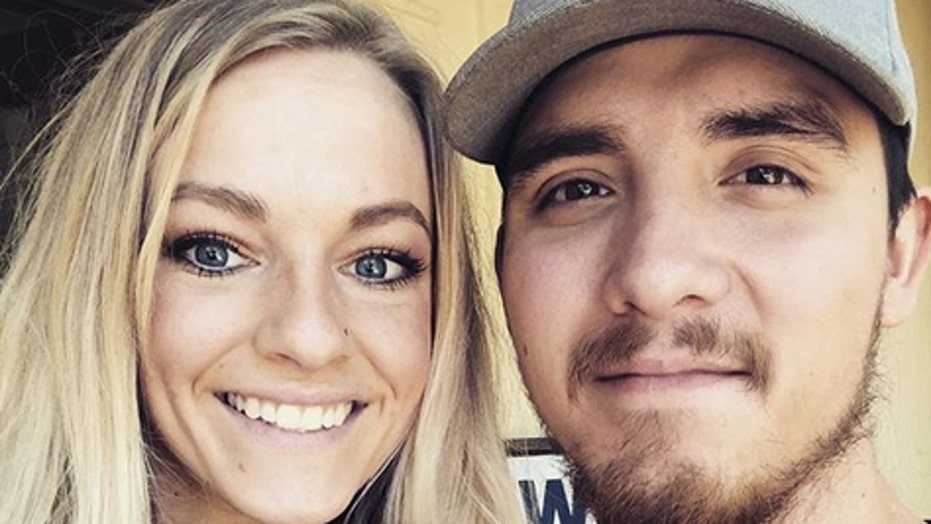 The "Teen Mom" star announced on social media Friday that she and her husband, Josh McKee, are splitting after six years of marriage.

“However I would like to say, that due to stress, me needing to stay focused, the media, etc. I am deciding my marriage needs a break. My heart breaks for my kids. But as of right now, this is what’s best. Thank you,” the 24-year-old wrote on Twitter.

In an Instagram post (which has since been deleted) she wrote, “Freshly single and ready to, be the boss babe that I am and let God lead me to what i deserve."

On Saturday, she slammed Josh to Us Weekly and called him "not a good man whatsoever."

“Watching the show and catching him in lies, seeing how independent he is, I realize I deserve better," Mackenzie continued.

“I have fought for this marriage for many years, and lately, I’ve really opened my eyes to what a horrible person he is,” she concluded.

This season on the MTV show, the couple faced cheating rumors. On the August 5 premiere episode, Mackenzie confronted Josh about going to a bar out of town and then lying about it.

“There was no affection or anything like that there,” he claimed. “I’m just here to tell you that I was at a bar, and I’d like you to trust me when I’m getting a few drinks at a bar… I was just avoiding the fight, and I was wrong.”