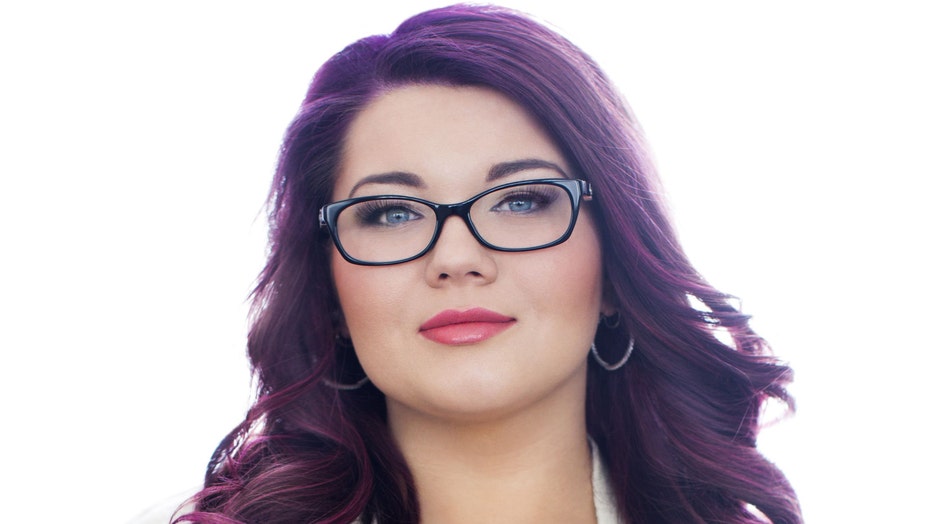 "Just after 3:00 a.m., on July 5, officers were called to [address] reference a disturbance. Officers spoke to the male victim who stated his live-in-girlfriend and he were having a disagreement. During which time the female, later identified as Amber Portwood assaulted him, while he was holding their one-year-old child," a spokesperson for the Indianapolis Metropolitan Police Department (IMPD) revealed in a statement.

"Officers spoke to Amber Portwood at the scene. She was subsequently arrested for her alleged actions in this incident," the statement continued.

"The Marion County Prosecutor's Office will review the case and make a charging decision. The case will also be turned over to the Indiana Department of Child Services as standard procedure on any case where a child was present during an incident."

The spokesperson did not clarify if the 29-year-old reality TV star entered a plea deal, had an attorney present or was still being held. The alleged male victim was not identified.

Portwood has been living with her boyfriend, Andrew Glennon, and they share a son named James, who was born on May 8, 2018. The MTV star and Glennon met on the set of "Marriage Boot Camp: Family Edition" in 2017 and have been dating ever since.

Portwood also shares a 10-year-old daughter, Leah, with ex-partner Gary Shirley, and has previously been arrested and charged with domestic violence. In 2010, she had a fight with Shirley and served 17 months in jail.

The former "16 and Pregnant" star has struggled with borderline personality, bipolar disorder and addiction issues, vocalizing that recently she was dealing with intense online bullying.

“It’s real. I just happen to be on a popular show with a mental illness that is real. It’s complete sabotage when you’re called a horrible mom every day,” she told co-star Catelynn Baltierra on the show last year.

“This show has ruined my name. This show has not shown who I am as a person. They don’t show the funny side of me, they show bad mom, they show all that s—, they show the struggle, they show me crying, they show postpartum. So I go, OK, that’s what’s going on in my life so I guess that’s true. I’m over it.”