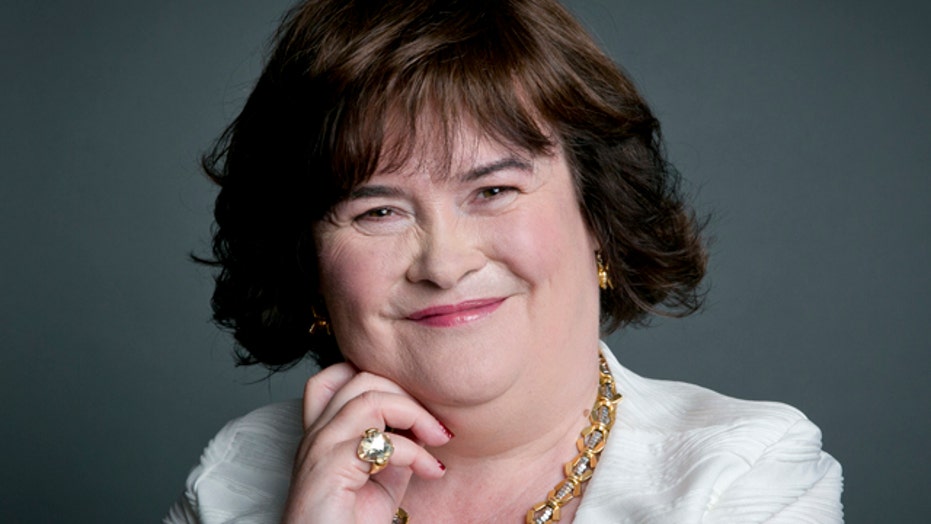 Word on the street is she’s dating a doctor

She dreamed a dream and now, at 53, Susan Boyle has her first boyfriend, reports news.com.au.

She has bagged herself an American doctor who is “a perfect gentleman.”

The star with the surprising voice became a viral sensation after she charmed the world by appearing on Britain’s Got Talent in 2009 singing "I Dreamed a Dream" from "Les Miserables."

The Scot, who once said she had never been kissed, met her beau when he attended one of her sold out concerts in the U.S.

“It’s very early days so we’ll see what happens. I hope he comes over (to Scotland to visit),” she told The Sun. “I don’t want to say any more about who he is right now as that would be unfair on him. All I’ll say is we are around the same age and he was a very nice guy.”


Boyle has sold more than $37 million worth of albums has released her fifth album, "Hope."

The singer revealed last year that she suffers from Asperger’s syndrome.

“It’s a very difficult subject to talk about because you always feel that eyes are on you, and people view you as different,” she said. “I like to see myself as someone with a problem, but one I can solve. It is definitely getting better.

“Since the diagnosis I’ve learned strategies for coping with it and the best one is always to just walk away,” she said.