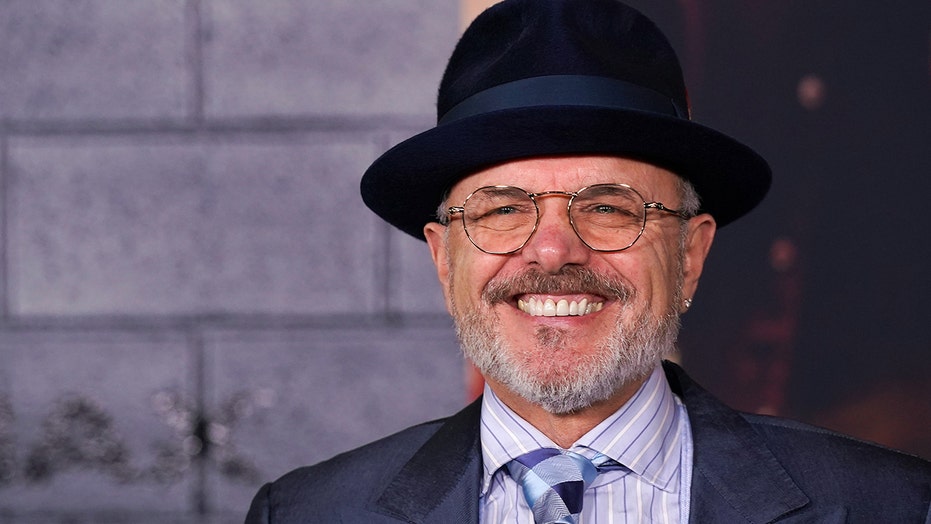 Joe Pantoliano, 68, knows a thing or two about dysfunctional families.

Best known for playing gangster Ralph Cifaretto on the “The Sopranos,” and a host of films like “The Matrix,” “Memento” and the “Bad Boys” flicks, Pantoliano is set to take on Broadway next in “Drift,” a 1950s period drama focusing on the plight of a working-class family.

The Hoboken-born Pantoliano has a huge and varied fan base due to his myriad of film roles — he jokes that that “lesbians love me” because of his co-starring role in “Bound.” But one of Pantoliano’s most memorable performances — his Emmy Award-winning portrayal of an unhinged mobster on “The Sopranos”— was apparently offered to him without having to audition.

And when it came to preparing for a role that plumbs the depths of familial self-destruction, Pantoliano didn’t have to look far. The longtime character actor has been open about his struggles with depression and addiction to prescription pills, food, alcohol, and sex.

Actor Joe Pantoliano got candid about his struggles with addiction over the years. (Jemal Countess/FilmMagic)

The “Goonies” actor recalls becoming aware of his own issues when, in spite of his Hollywood success and loving family, his depression persisted. His ongoing challenges with depression led him to establish the mental-health awareness charity No Kidding, Me Too! It’s one of the reasons Pantoliano admires Prince Harry and his openness about his own mental health struggles.

“If you think about William and Harry and what they went through,” he noted, “the trauma of what happened to them, in a culture that’s saying ‘stiff upper lip’ — it doesn’t work that way.”

“Drift” opens Off-Broadway at the New World Stages on March 16.