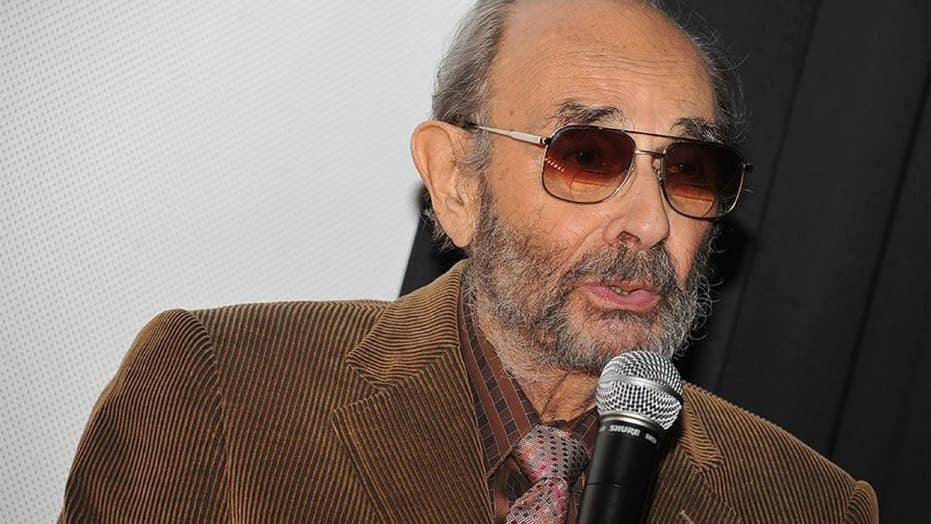 ‘Singin’ in the Rain’ co-director Stanley Donen dead at 94

‘Singin’ in the Rain’ co-director Stanley Donen has died at age 94.

Stanley Donen, the filmmaker behind some of Hollywood’s most iconic films, including “Singin’ in the Rain,” “Funny Face,” “Seven Brides for Seven Brothers” and “Damn Yankees” has died at age 94, according to multiple reports Saturday.

Donen’s manager did not immediately respond to Fox News’ request for comment.

Michael Phillips, the film critic of the Chicago Tribune, was one of the first to report the news, tweeting: “Confirmed by one of his sons this morning: Director Stanley Donen has died at 94.

“With Gene Kelly he brought ON THE TOWN AND SINGIN’ IN THE RAIN into the world; on his own, 7 BRIDES, CHARADE AND TWO FOR THE ROAD. A huge, often neglected talent. #StanleyDonen.”

Donen’s last theatrically released film was “Blame it on Rio” with Michael Caine, which flopped in 1984. However, he was given an honorary Oscar in 1997.

Back in 1999, Donen told Film Talk “Singin’ in the Rain”, starring Gene Kelly, Donald O’Connor and Debbie Reynolds was one of his proudest achievements as a director. Donen co-directed and choreographed the film with Kelly.

“Well, now everybody likes it, and I’m very proud of it,” said Donen at the time. “I’m delighted, it’s a wonderful feeling. When we did ‘Singin’ in the Rain,’ we were young, full of energy and vitality, we didn’t have any fear, we just burst out doing it, and the movie is full of good dancing and funny situations, it’s about something we can all easily understand – movies and the transition from silents to talkies. It just all fell into place.”

“We did everything together,” he said of Kelly. “We were usually rehearsing in two separate rehearsal halls – he would work on one number, I would do another one, and then often after lunch, he’d go to my rehearsal hall and I would go into his, and then we worked it out. There was no system. The good part was that he was in the movie, so at least I was always behind the camera while he was going to be in front of it.”

Donen also stressed that Audrey Hepburn was one of his favorite actresses to work with.

“Absolutely and I certainly adored her: she was a fabulous and glorious actress,” he said. “She was really unique. After she had passed away [January 20, 1993, at age 63], Billy Wilder, who has always been one of my best friends, said, ‘What Audrey Hepburn had, you couldn’t teach, you couldn’t even learn it. God kissed her on the cheek and there she was.’”

As for retirement? That was one word Donen refused to utter.

“Good God no,” he said. “I would die if I quit. I’m planning to make another movie. I got more going on right now than I’ve ever had. A movie, a Broadway show, a compilation movie. I was going to do a movie with Michael Jackson, but that project got canceled. There must be twelve movies that I was planning which didn’t get done for a variety of reasons. That’s the way it goes. A movie can get stopped for a thousand reasons. If you’re particular about the I don’t want to do certain things, it’s very difficult. And the more I work, the more particular I get.”