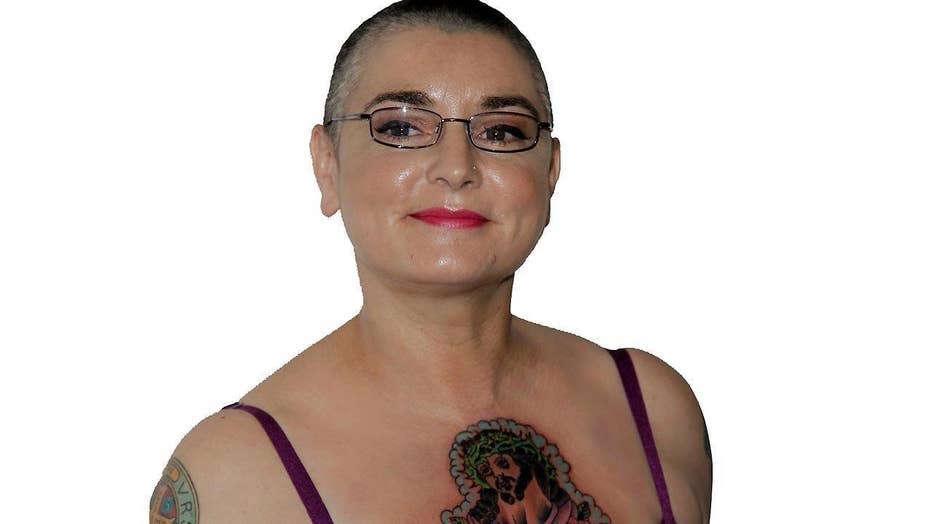 Sinead O'Connor says she's fine after Chicago police advised officers to be on the lookout for Irish singer-songwriter after receiving a report she threatened to jump from a bridge.

As part of a ranting Facebook message, O'Connor wrote early Friday: "Oh and by the way it's bulls--t I jumped off a bridge, some stupid b--ch up at Swords Garda station decided she'd like to throw a bit of false and malicious gossip about is all."

Sweeney said officers spotted someone threatening to jump from a bridge over a Chicago expressway, but it turned out to be a 54-year-old man. He was taken to a hospital.

Last month, suburban Chicago police put out a well-being check for O'Connor after she reportedly went on a bike ride Sunday morning and didn't return. She was later found safe at a hotel.

Her representatives didn't immediately respond to requests for comment.