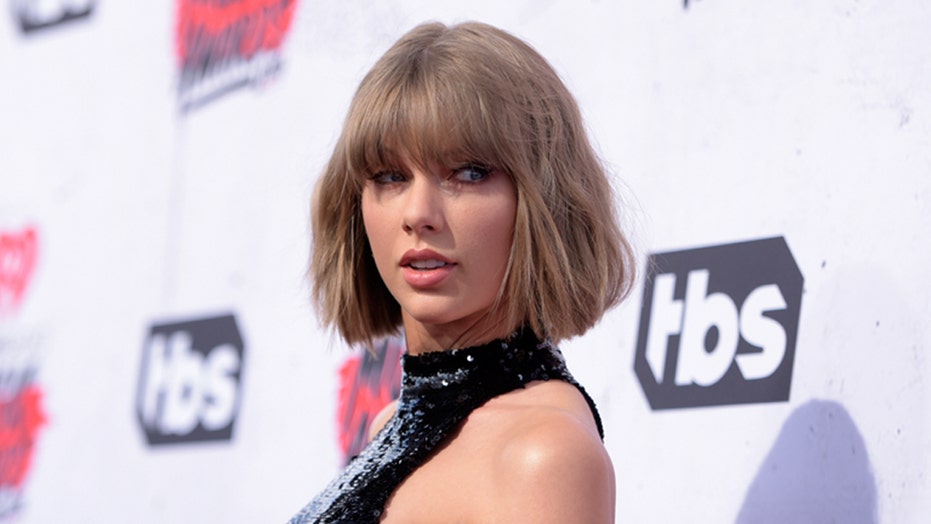 Fox 411: Swift says she hasnt dated too many people

Last month, a judge granted a motion to seal a photo that Taylor Swift’s legal team claimed was proof she’d been sexually assaulted by a radio DJ in 2014, but TMZ published the photo over the weekend, making it available to the public.

Experts say TMZ made the wrong call in publishing the image.

“Sometimes, a court will seal evidence in a high-profile lawsuit because they don't want to taint the possible jury pool…” said New York attorney Lance Fletcher. “Once the court makes this ruling, it must be respected, so TMZ is wrong for publishing a sealed photo."

Swift is being sued by former radio DJ David Mueller, who claims Swift’s groping accusations lost him his job. The pop star has since countersued Mueller.

"Being a public figure means evidence in your lawsuit is newsworthy because everyone wants to know about it but it also means your right to a fair trial may be damaged because it could taint the jury pool," Fletcher told us.

The image in question shows Swift and Mueller posing for a photo with another woman. Swift is leaning toward the other woman, away from Mueller, and his arm is behind her backside. The singer claims Mueller reached his hand up her skirt and grabbed her butt.

“TMZ should not have run the photo. Neither they nor any other media outlets are above the law.”

“I think this photo falls into questionable territory and many other outlets wouldn't have touched it,” she said. “The fact that it was sealed means that a court and legal team somewhere agreed that it shouldn't see the light of day. TMZ's [decision] to post it in spite of that certainly now sends a message that anything that comes their way may now be considered fair game.”

But Naughty Gossip.com’s Rob Shuter said the picture should not have been sealed in the first place due to Swift’s mega stardom.

“The story is national news and the picture has great news value,” argued Shuter. “If you see the image, it isn't pornographic or offense but helps you understand the story better.”

Amy Edelstein, a supervising social worker at the victim organization Safe Horizon, said that public figures are entitled to the same privacy as anyone else.

“Celebrities are individuals like you and I, and deserve privacy,” she said. “Publishing photos of an alleged sexual assault is not OK and can further traumatize a survivor who now has to deal with the violation of privacy, increased scrutiny and potential negative comments, from the public.”

In a deposition, Swift said of the incident, “Right as the moment came for us to pose for the photo, he took his hand and put it up my dress and grabbed onto my ass cheek and no matter how much I scooted over it was still there. It was completely intentional, I've never been so sure of anything in my life."
Mueller has denied the accusations.

FOX411 reached out to Taylor Swift and TMZ but did not receive comment.