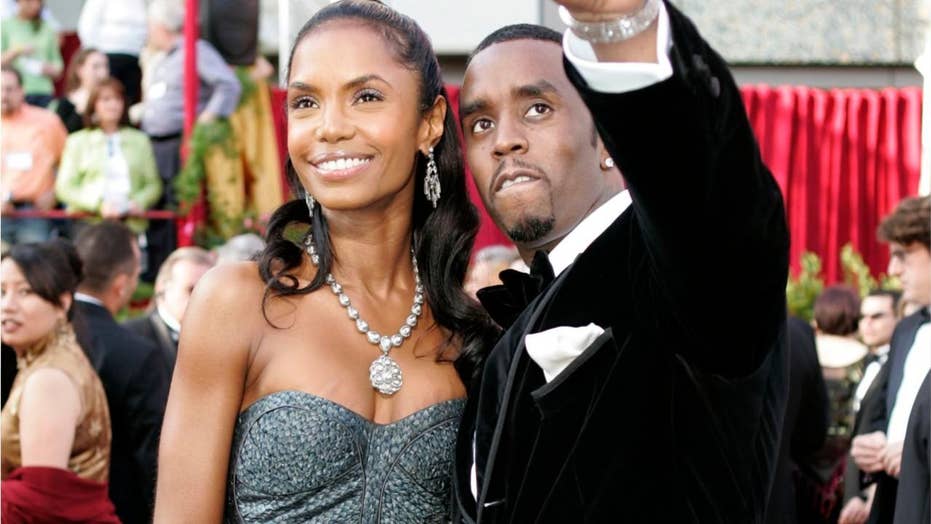 Kim Porter, model and mother of Diddy's children, dead at 47

Kim Porter, who dated Sean 'Diddy' Combs for 13 years and has three children with the star, died Thursday at the age of 47.

Sean “Diddy” Combs has opened up about his ex-girlfriend Kim Porter’s final words to him as he remembered the model as a loving mother who continues to be a presence in his life nearly six months after her shocking death.

Porter, who shares three children with the music mogul, died of pneumonia in November 2018. She was 47.

“She had the flu, and she sent the kids over to my house so they wouldn't get sick,” he told the publication. "One night I was checking on her, and she was like, 'Puffy, take care of my babies.’ She actually said that to me before she died."

The couple dated for 13 years and stayed on good terms as they raised their three children — 12-year-old twin daughters Jessie James and D'Lila, and son Christian Combs, 21. Diddy also helped raise Porter’s 27-year-old son Quincy from her previous relationship with R&B singer Al B. Sure!

The 49-year-old told the magazine how he reacted to the news of Porter’s death — and what that meant to their children.

He told the outlet that he “jumped into mommy mode” to make sure the kids wouldn’t find out about their mother’s death on social media or in the news. Diddy said he rushed to find the children and even had Christian’s phone disconnected so he wouldn’t read about his mother’s death while aboard a flight.

“I was scared, and I was crying out to God — and to her — and almost immediately Kim’s voice kicked in, and I could hear her saying, “Make sure you take care of my babies,’” he recalled.

Diddy said he was “a part-time father” before Porter’s death. Now, six months later, the businessman said he can still hear Porter’s words about the kids and makes sure he listens.

“Every day I can hear her telling me to go and spend some time with the kids and make sure everybody’s all right, like she would do,” Diddy said. “I’m just a lot more present, and, most important, now my kids come before anything else in my life.”