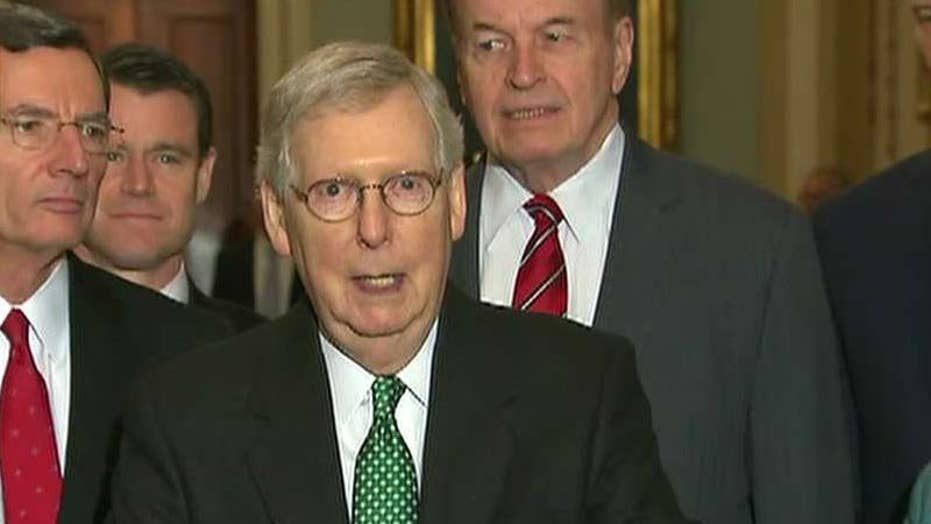 Are Democrats behind the Green New Deal? Mitch McConnell says the Senate will vote on the proposal

“Here’s the Turtle [Limbaugh’s nickname for McConnell] saying, 'You guys say we’ve got 12 years, we better get a vote on this.' I mean, clearly the Turtle is trying to kill this, and they understand it,” Limbaugh said.

The deal has been a media focus lately, with critics debating its calls for the nation to move toward renewable energy and address climates change in a more aggressive approach. Even Democrats have not fully jumped on board. 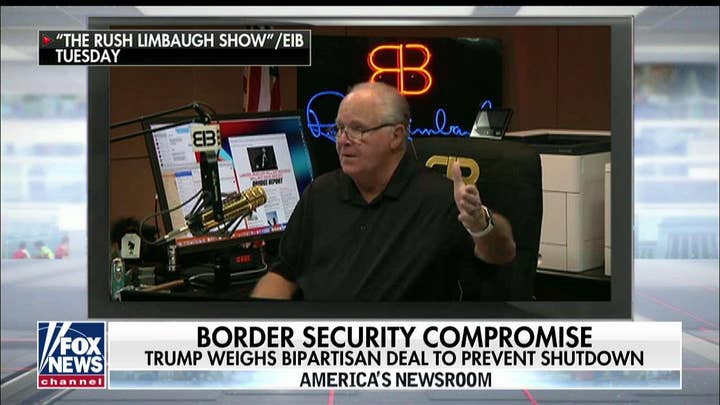 "It will be one of several or maybe many suggestions that we receive. The green dream, or whatever they call it, nobody knows what it is, but they're for it, right?” House Speaker Nancy Pelosi told Politico last week.

Still, Ocasio-Cortez welcomes the vote and the challenge.

"Unfortunately for Mitch, all he's going to do is show just how out of touch Republican politicians are with the American people,”she said in a statement Tuesday..

A vote would essentially kill the legislation, which had Limbaugh lauding McConnell.

“This thing was never been supposed to see the light of day. Somebody did and now they’ve yanked it and everybody’s denying that that frequently-asked-question summary of this thing was active,” Limbaugh told his audience. “I think they had a different purpose in mind with this that’s kind of gotten blown up. And now with the Turtle calling for a vote on it, it’s blowing up even more.”