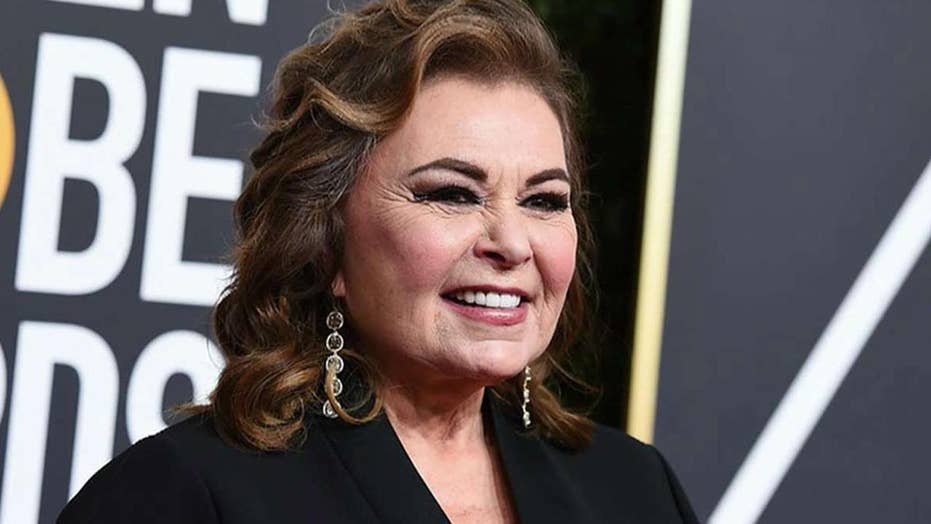 America not sold on 'Roseanne' minus Roseanne Barr

Top Talkers: Ratings for 'The Conners' season premiere were a lot lower than viewership for the return of the original 'Roseanne' series in March.

Roseanne Barr believes former first lady Michelle Obama is responsible for getting her fired from her eponymous ABC reboot.

The hit reboot of "Roseanne" was famously canceled in May 2018 after Barr, 66, posted a series of tweets deemed racist and Islamophobic, including one likening former President Barack Obama's aide Valerie Jarrett to someone from "Planet of the Apes" and the Islamic Brotherhood.

Barr initially took responsibility for the remark, which she has alternately blamed on using Ambien and supporting President Trump, but now she believes the former first lady is behind her getting the reboot the boot.

"[Obama] said, 'This tweet is unforgivable.' That's what I was told and I tend to believe it, because the woman who fired me is now working with the Obamas at Netflix," Barr fumed to The Sunday Times (via The Sun). Barr appeared to be referring to Channing Dungey, the former ABC Entertainment president responsible for canceling "Roseanne." Netflix hired her late last year to work on original programming, including content from the Obamas' Higher Ground Productions. 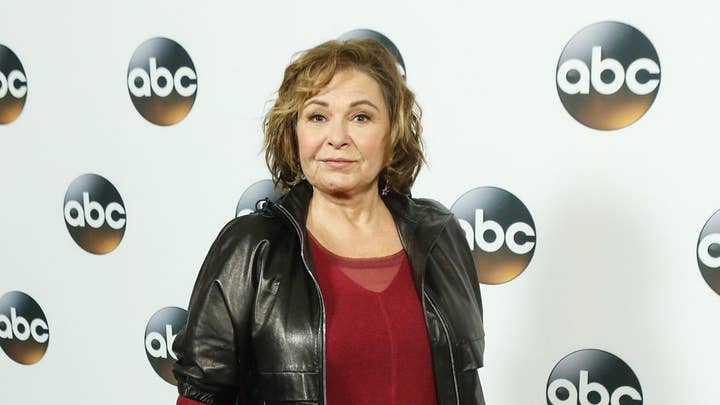 In late May 2018, Barr retweeted a fan who claimed that the Obamas were behind her firing, though she never said so herself until this week. She replied to the tweet at the time, "Is this true?"

The claim has never actually been substantiated.

The comedian also expressed outrage at ABC still using her characters in the "Roseanne" spinoff "The Conners," in which her character was killed off in an opioid overdose.

'ROSEANNE,' 'HOUSE OF CARDS' AND OTHER SHOWS CANCELED AMID SCANDALS

After her firing, Barr initially gave her blessing to use the characters, cast and crew of "Roseanne" for "The Conners," but lashed out after her onscreen death was revealed. 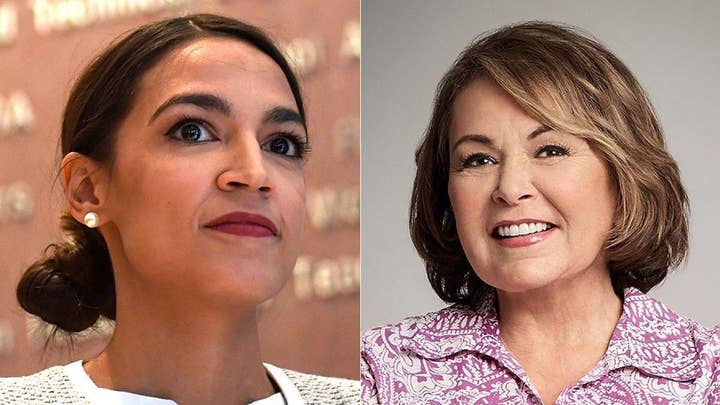 In June 2018, Barr said in a statement that she accepted a settlement and to be removed to make way for "The Conners," telling press, "I regret the circumstances that have caused me to be removed from ‘Roseanne.’ I agreed to the settlement in order that 200 jobs of beloved cast and crew could be saved, and I wish the best for everyone involved."

Her tune changed significantly this week.

"They think because they killed me it's OK to use me, use the memory of me," she fumed to The Times. "Still mention me. It's still my show, but they stole it. They are going to do it to other comics. I'm just the first."