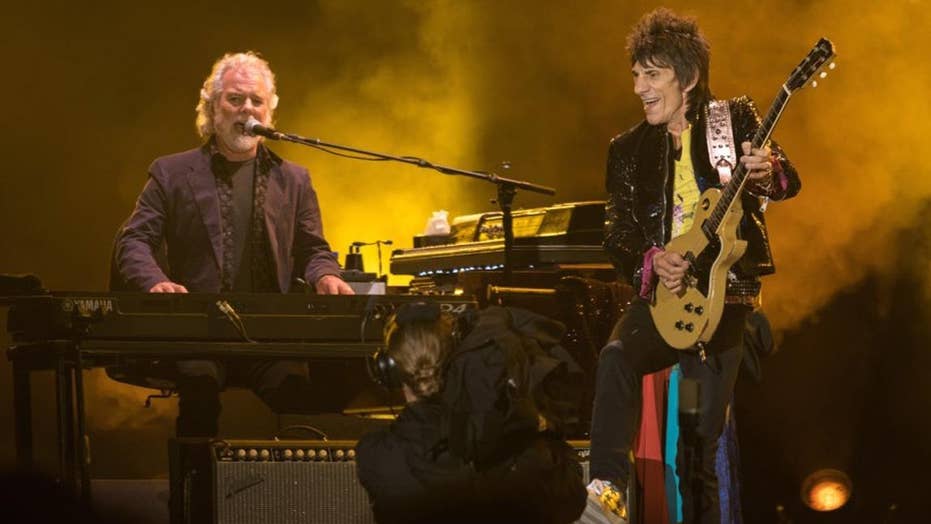 The 'fifth' Rolling Stone and founding member of the Allman Brothers Band talks Blue & Lonesome and MNN.com, the environmental website he also founded

NEW YORK – The Rolling Stones' legendary piano player Chuck Leavell was as surprised as anyone when he heard his bandmates had, out of nowhere, cut a dozen blues covers over the course of a few days in a London studio.

"We were on tour in Latin America… and Keith pulled me aside, he said 'Man, you’ve got to come to my room and listen to this stuff that we cut.' So I listened, it was fantastic,” Leavell told FOX411. “He said, 'We gotta get you on it.' Mick came to me later and said, 'Chuck, sorry you weren’t there, we gotta get you on it.'"

So the band went about getting Leavell’s signature keyboards on "Blue & Lonesome," their first album in 11 years, released Friday.

"The producer Don Was and I went down to New Orleans and worked in this wonderful studio called The Parlor to get the authentic sounds that we needed for this record," Leavell said. "I played everything on a nice upright piano. And all the sounds, in addition to the upright, the guitar sounds, the drum sounds, they’re all going back to 'the day.'"

"Blue & Lonesome's" 12 tracks include covers of blues songs from Jimmy Reed, Little Walter, and Eddie Taylor. Eric Clapton, who just happened to be at the same studio at the time, lends his guitar on two tracks.

Keith Richards' advice to young rocker roomies: 'Get a maid'

Leavell, 64, who has played on every Stones album since "Emotional Rescue," says the band is in peak form.

"The band sounds better than ever, and I'm not saying that just to say it. It's true," he said. "Everybody's on top of their game, and Mick is amazing. His voice is fantastic and it just keeps getting better and better." 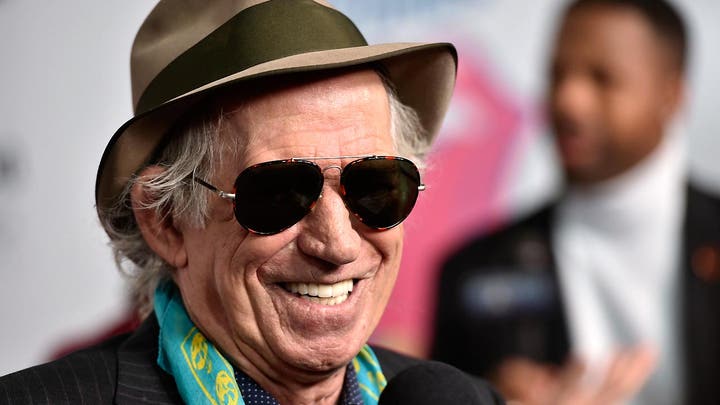 Leavell is surprised as anyone that the band is still cooking, and that they sell out every single place in the world they play. He also says that for him at least, it almost never happened, as at one point, he was ready to hang up the rock star life.

“Back in ’81 my career was kind of floundering. I had been in the Allman Brothers band but that band had broken up,” Leavell said. “I had a band called Sea Level and it was successful, but that band had broken up, I was interested in forestry because my wife had inherited some land, and so I found myself with a little trio playing clubs and not really going anywhere.

“I came home one day and I talked to my wife, her name is Rose Lane, and I said ‘Rosie, I’m always going to play music but things really aren’t going that great right now, maybe I should just let it go and let’s focus on forestry and the land.’ And she listened very patiently, and at the end of all that she said ‘Well that’s interesting Chuck but guess what, the Rolling Stones called you today.’ I said ‘Honey, don’t joke with me now!’ But it was true!”

In joining the Rolling Stones, Leavell had to fill some pretty big shoes – following some the most famous keyboard players in rock and roll. But despite playing with the Stones almost as long as their original bass player Bill Wyman, Leavell never expected to be considered one of the full band members.

“It is definitely a British institution,” Leavell laughed. “And throughout the years and the career of the band there have been a lot of contributors. I mean look at the piano players: Ian Stewart, who was actually a founder of the band. The great Nicky Hopkins, who I did get to know and who was a lovely, lovely guy, one of the best piano players. Billy Preston worked with the Stones, as well as working with the Beatles. Jack Nitzsche. It has just been a nice line of contributors that are maybe not members of the band, but have made their mark, and I’d like to think I’ve been one of those.”

You can hear Chuck Leavell play with The Roots on "The Tonight Show" on Friday night.