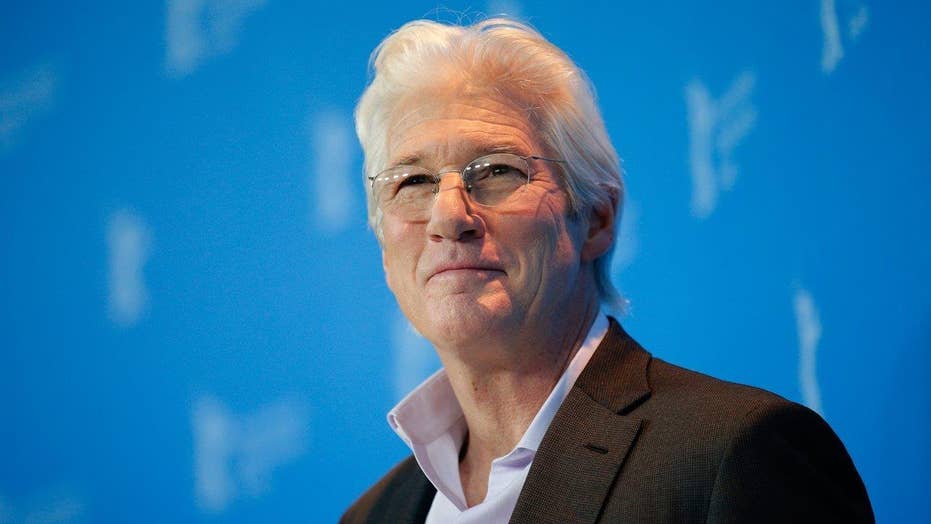 Richard Gere once enjoyed the life of a studio A-lister with classic films, like “American Gigolo” and “Pretty Woman,” but he's now insisting that his political activism has led to a new life as an actor tackling indie cinema — and he’s perfectly happy to be there.

According to The Hollywood Reporter, it all started in 1993 when he went off-script at the Academy Awards and protested China’s occupation of Tibet and its “horrendous, horrendous human rights situation.” Susan Surandon and Tim Robbins also went off script to speak on behalf of Haitian refugees. This resulted in Gil Cates, the show’s producer, to vow and ban all three from future Oscars broadcasts.

Gere continued to speak out. In 2008 he called for a boycott of the Beijing Olympics, and he still supports the cause through his two foundations. Today, the now 67-year-old actor has been banned for life from China.

“There are definitely movies that I can’t be in because the Chinese will say, ‘Not with him,’” said Gere to the publication. “I recently had an episode where someone said they couldn't finance a film with me because it would upset the Chinese.”

“There was something I was going to do with a Chinese director, and two weeks before we were going to shoot, he called saying, ‘Sorry, I can’t do it,’” he added on being ousted from an independently financed, non-studio film that never aimed for a Chinese release, but had a Chinese director. “We had a secret phone call on a protected line. If I had worked with this director, he, his family would never have been allowed to leave the country ever again, and he would never work.”

However, Gere insisted that Hollywood’s relationship with China hasn’t affected him professionally.

“The studios are interested in the possibility of making huge profits,” he explained. “But I’m still making the same films that I was making when I started. Small, interesting, character-driven and narrative-driven stories. It hasn’t impacted my life at all.”

“I’m not interested in playing the wizened Jedi in your tentpole,” he said. “I was successful enough in the last three decades that I can afford to do these [smaller films] now.”

Still, he doesn’t regret the success he experienced during the ‘80s, which he described as a more permissive era.

“I was doing things in ‘Gigolo’ and even ‘Officer and a Gentleman,’ and it was pretty sexy,” said Gere. “I suppose all of us were highly influenced by European films. It was much freer. And we felt like, we’re out there in the wilds of Hollywood.”

And one movie that continues to touch Gere from his heyday was his 1990 romantic comedy, “Pretty Woman.”

"Gary Marshall was a Svengali,” said Gere. “The cast was just right. Julia [Roberts] was magic. It just happened. It was one of those alchemical things that cannot be repeated or manufactured."