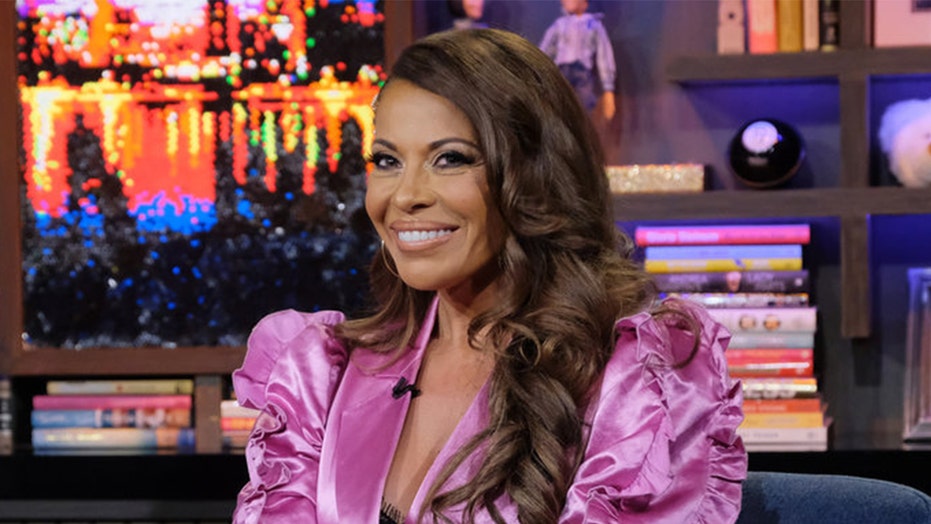 The “Real Housewives of New Jersey” star Dolores Catania lost 25 pounds and recently had a tummy tuck and liposuction to tone her slimmed-down figure.

“I had lost 25 lbs. from dieting and still wasn't completely comfortable with my body. I found myself still wanting to cover up," Catania, 49, told People.

The “RHONJ” star continued to the magazine: "Once I hit my goal weight and I knew that my stomach wouldn't be the way I wanted it to even if I worked out, I knew it was time."

Catania then revealed getting a tummy tuck has been something she’s wanted to do for a long time.

Catania decided to get the procedure done now because quarantine due to the coronavirus pandemic gives her the necessary recovery time. “You're immobile for a good three weeks,” the Bravo star said.

The mother of two added: "You can't wake up every day feeling unhappy about yourself. I'm a big advocate of doing what you need to do in order to love yourself."

Catania also got liposuction and a fat transfer to her butt during the surgery.

"People are already noticing a difference," she said. "I'm still swollen. But the results are amazing already. I'm glad I did it. I have no regrets."

While many of her friends and family were supportive, Catania said her boyfriend, David Principe, wasn't too pleased about her procedure.

"I didn't tell him until the night before, because I didn't want him talking me out of it," the “RHONJ” star revealed.

Catania added: “He's angry but he will get over it. I know at the end of the day he wants me to be happy and this is what made me happy."