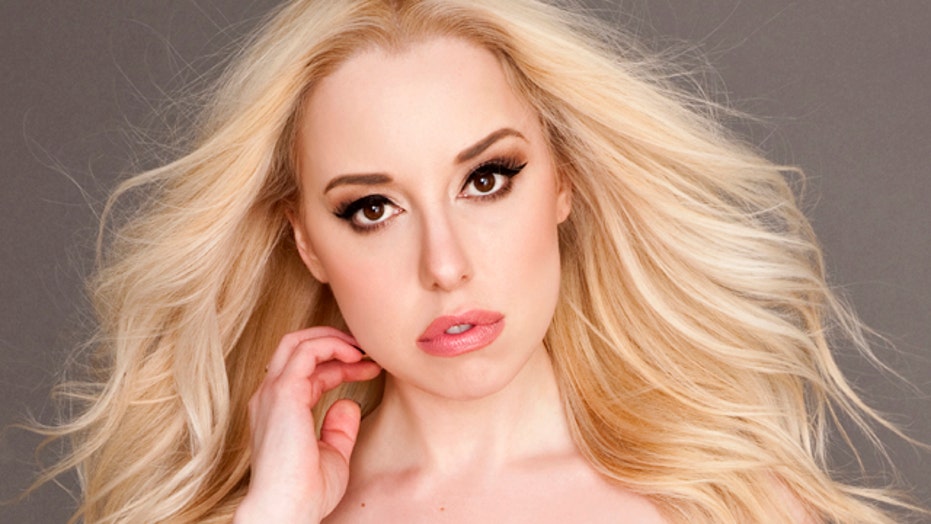 Skyler Shaye was born and raised around Hollywood royalty

NEW YORK – Skyler Shaye was born and raised around Hollywood royalty.  The “Ray Donovan” actress talked with FOX411 about her famous family (her godfather’s Jon Voight) and her acting career.

Skyler Shaye:  I play a hooker. It’s like playing dress up.  I play a lovable, good hooker.

FOX411: Your mom was a child actress and is a singer, and your grandfather is Burl Ives.  Did your mom encourage you or discourage your acting career?

Shaye:  My mom definitely encouraged me.  She’s more behind-the-scenes.  She’s a country singer so she has her own life going on but she definitely was supportive and let me do what I needed to do.  She’s my best friend so she’s a part of the ride.

FOX411:  A fun fact about you is that Jon Voight is your godfather.  What’s the story there?

Shaye:  Jon directed my mom in a play when she was 17 and he became very close to my grandparents, and he’s been a part of the family before I was ever born.  When I was born my mom asked him to be the godfather of me and he’s basically my second dad.  He’s been there every step of the way.

FOX411:  You have been described as Jon’s surrogate daughter since he’s been estranged from Angelina Jolie.

Shaye:  Angie’s definitely his daughter and they’re very close, they’re close now which a great thing.  I know he was with the grandchildren the other day, Angie’s kids.

FOX411:  Do you think nepotism is real in Hollywood?  Does it help to have family in the business?

Shaye:  I do, I do. I think it does help to have family members who are season in a sense because it helps you stay humbled because you already know the do’s and don’ts because you have your family members who have been through it that can teach you.  I would say to the young ones coming into it just be a good person.