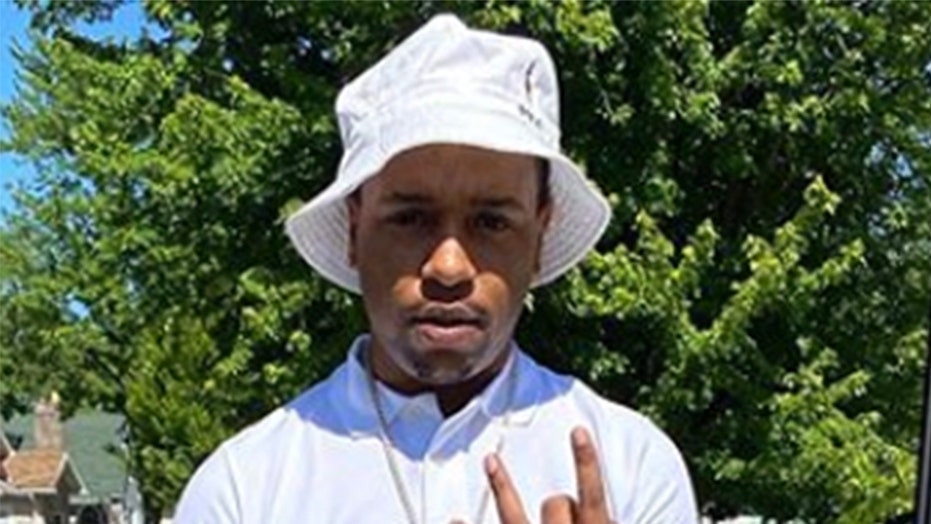 Rapper Tray Savage is dead after he was shot and killed in Chicago on Friday. He was 26.

A spokesperson for the Cook County medical examiner’s office confirmed to Fox News that Savage – whose real name is Kentray Young – died on Friday after succumbing to his injuries.

The Chicago Sun-Times reported after the shooting that the 26-year-old emcee and member of rapper Chief Keef’s Glo Gang cohort of recording artists was shot in the neck and shoulder after dropping his girlfriend off in a South Side neighborhood in Chatham around 11 a.m. local time.

Citing police, the outlet said Savage continued driving his vehicle after being shot, striking three cars before his came to a halt. He was taken to the University of Chicago Medical Center where he was pronounced dead.

Authorities said witnesses at the scene reported seeing a "white SUV, possibly a Mazda" speeding away from the site of the crash.

The incident is currently under investigation by Area Two detectives and there are reportedly no suspects at this time.