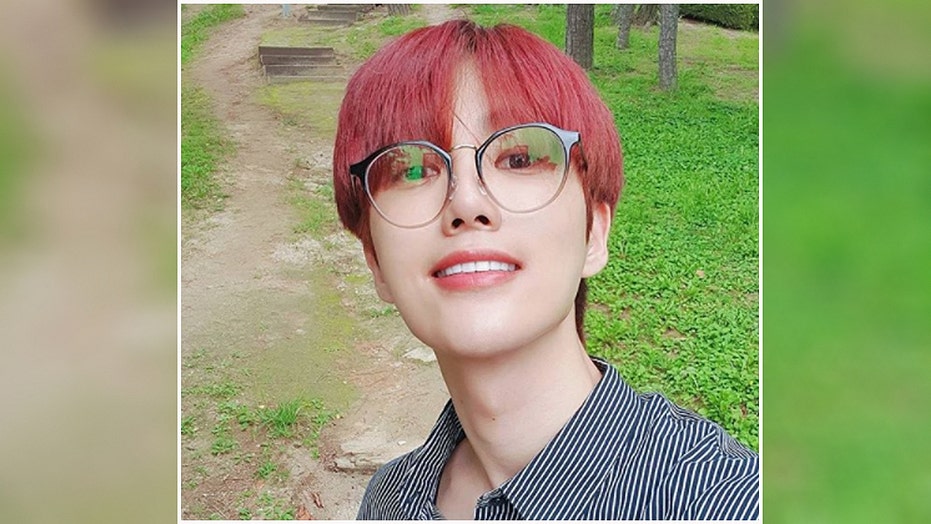 K-pop star Yohan, a popular member of the boy band TST, has died, according to multiple reports. He was 28.

"We are sad to relay the most unfortunate, sorrowful news. Back on June 16, TST member Yohan left this world. The late Yohan's family is currently in deep mourning," KJ Music Entertainment said in a statement to local outlets via Daily Mail.

RICKY VALANCE, 'TELL LAURA I LOVE HER' SINGER, DEAD AT 84

Yohan's last post to Instagram was on May 31 and shows the singer standing in front of a picturesque beach.

The band released their latest album titled "Countdown" in January.

Yohan's Instagram page, as well as the band's, is filled with comments from fans paying tribute to the star.

The band also posted a tribute to Yohan in April in honor of his birthday.

Yohan's passing follows a number of other young K-pop stars who have died in recent months. Last November, South Korean singer and actress Goo Hara was found dead at her home in Seoul. She was 28

Korean actor Cha In Ha was found dead at his home at age 27 in December. A member of the acting group, Surprise U, In Ha was best known for the series “The Banker” and “Love With Flaws.” He was reportedly found by his manager.